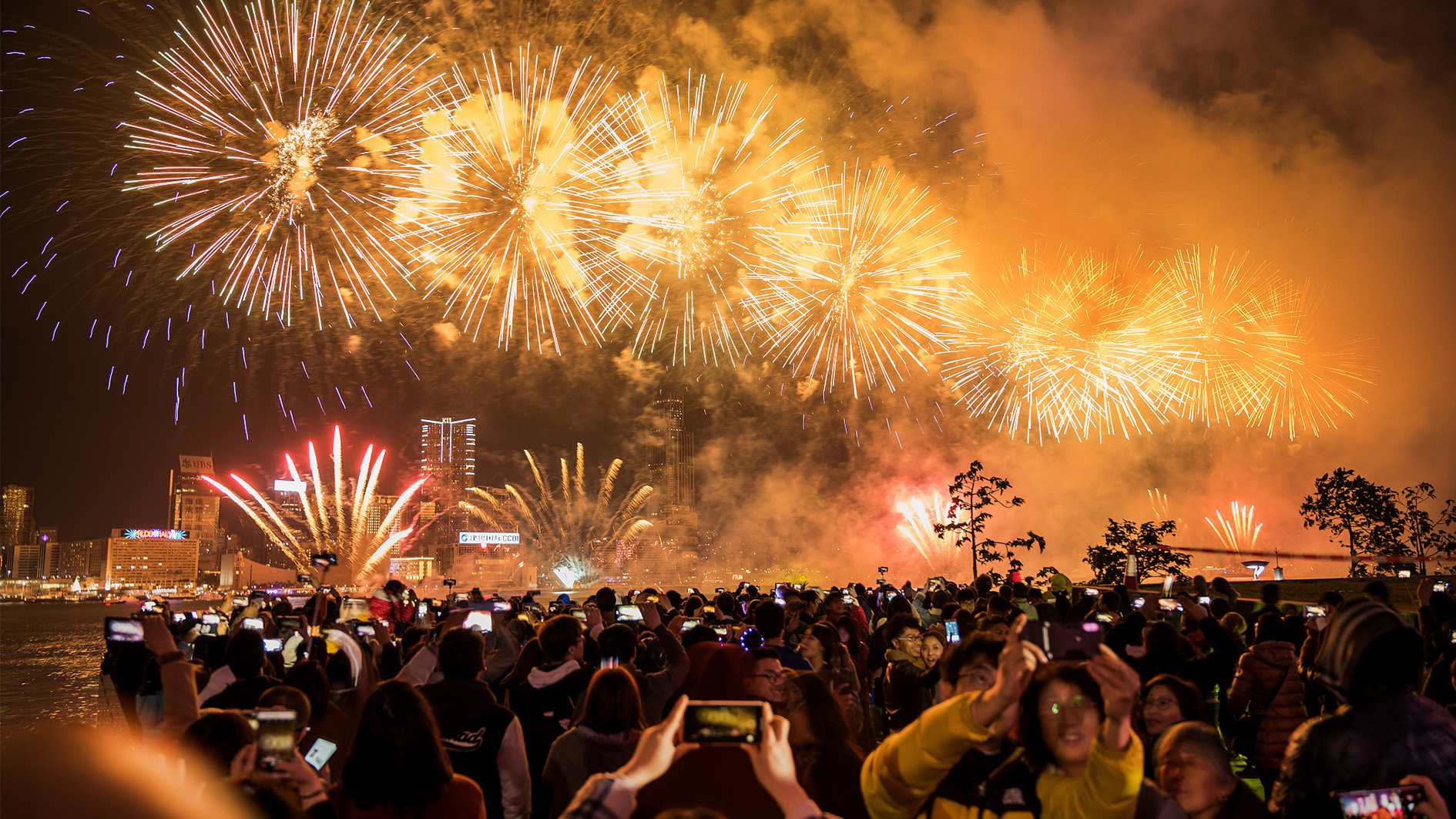 The New Year celebration on Copacabana Beach in Rio de Janeiro is among the most famous ones in the world, which usually attracts millions of visitors from home and abroad.

This year, 3 million people are expected to join the celebration in the beach-side neighborhood, Marcelo Alves, president of Riotur, the tourist information center in Rio, was quoted by The Rio Times as saying.

According to organizers, the city's traditional fireworks show will last 14 minutes and feature an exclusive soundtrack as well as three-dimensional and colored figures.

The fireworks will be shot from 10 ferries stationed at a safe distance from the beach, followed by music shows in Copacabana and eight other locations in the city.