Police in Rio de Janeiro on Friday found a clandestine grave with at least 12 bodies in a metropolitan part of the city where a militia group operates. 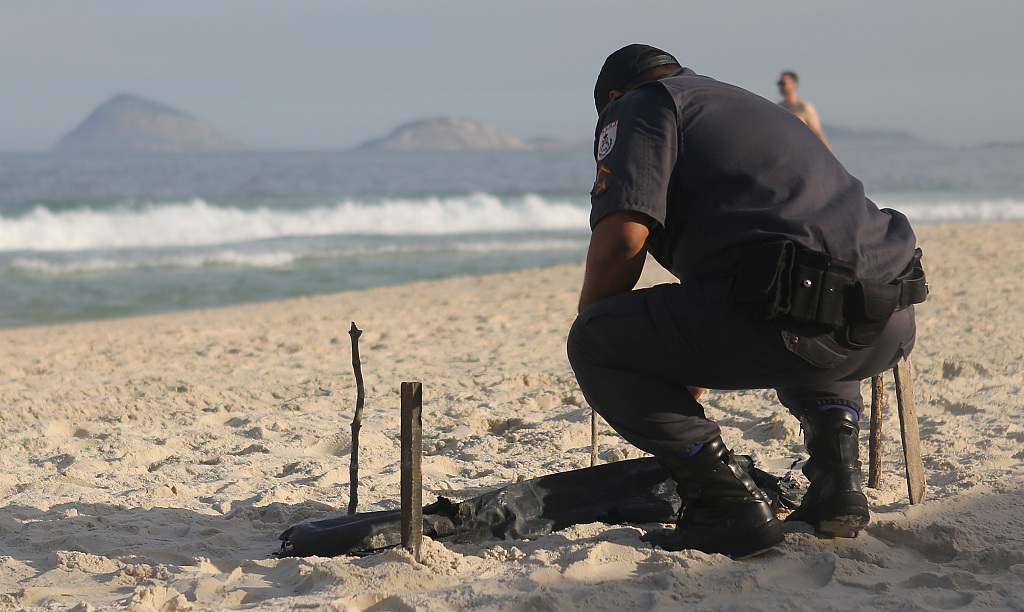 The grave was discovered in Itaboraí about 25 miles (40 kilometers) from Rio and authorities believe the cemetery could be used by a paramilitary group that was targeted this week in a raid that led to 43 detentions.

By Friday evening authorities had found 12 bodies, some in a state of advanced decomposition. The identities of the bodies are still unknown.

The Rio state prosecutor's office asked relatives of militia victims to inform police of possible disappearances to help determine who was buried in the cemetery.

Police say the militia operating in the area is believed to have carried out torture, extortion and some 50 murders since the beginning of last year, with many of the victims listed as missing.

Local authorities estimate that militias control about one-quarter of the territory of Rio de Janeiro state.

Beginning in earnest in the 1990s, the militias were mainly made up of former police officers, firefighters and military men who wanted to combat lawlessness in their neighborhoods. For years, they were even lauded by politicians, including now-President Jair Bolsonaro, a former army captain who as a congressman called for their legalization in 2008.

But their brutal methods and areas of control expanded until now security experts say they are involved in extortion, illicit businesses and even murder. Today some crime experts argue that militias have become Rio's biggest security threat and their methods are being copied in other Brazilian cities.

Judicial authorities in Rio this week created a special tribunal of "faceless" judges, whose identities are hidden, to try militias, drug traffickers and money launderers without fear of reprisals.