With November's U.S. midterm elections approaching, the federal government on Friday issued a warning about threats of domestic violent extremists, or DVE. 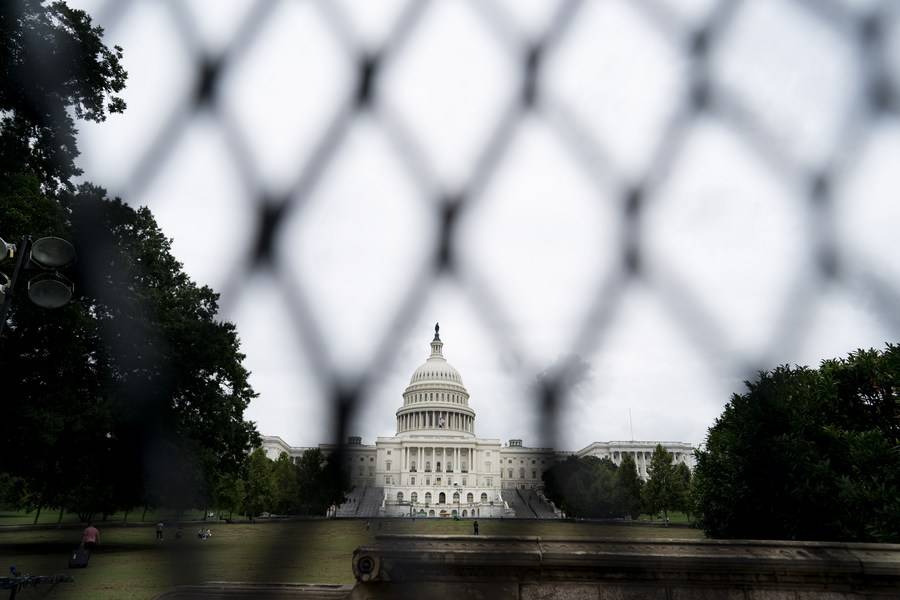 On the same day, Paul Pelosi, the husband of the U.S. House of Representatives Speaker Nancy Pelosi, was attacked and beaten with a hammer by a man who broke into the couple's home in San Francisco.

Despite severe injuries, Paul has undergone a successful skull fracture surgery and is expected to fully recover, according to Pelosi's spokesperson Drew Hammill.

The attack has triggered uneasiness over the country's political violence during its election season.

The warning, which is a bulletin jointly issued by the U.S. Department of Homeland Security and the FBI, announced that "heightened tensions surrounding the 2022 midterm elections circle will probably cause DVE to target political candidates, party offices, judges, election events, or poll workers because of their actual or perceived political affiliations."

Alejandro Mayorkas, Secretary of the Department of Homeland Security, said that the department has received many reports from election officials expressing concerns over their physical security, according to CNN.

On Friday, a man from Pennsylvania pleaded guilty to making multiple death threats against a congressman, reported to be Democrat Eric Swalwell of California.

In recent years, investigations involving the domestic violent extremism nexus in the U.S. have been on the rise. According to the bulletin, the FBI conducted 1,400 DVE cases in 2020 and the number in 2021 was 2,700, which was almost double.

"Domestic violent extremists represent one of the most persistent threats to the United States today," the bulletin said.