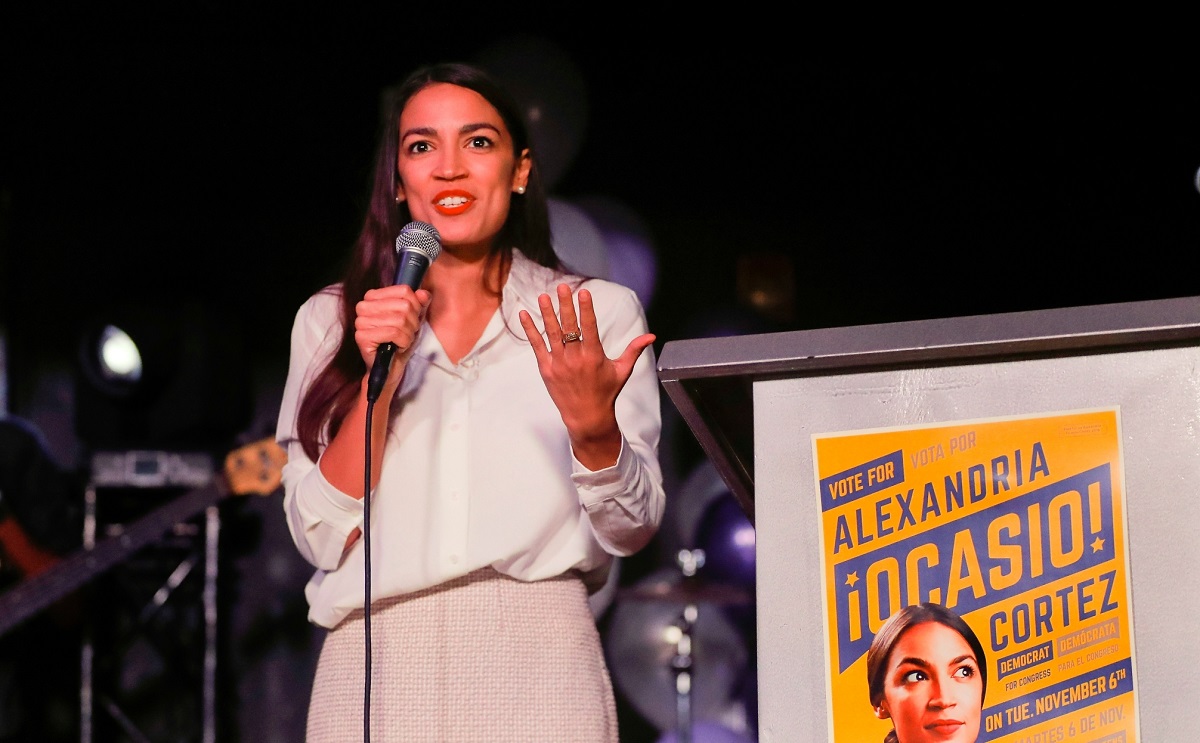 Democrat Alexandria Ocasio-Cortez defeated a little-known Republican opponent Tuesday in a congressional district representing part of New York City and, at 29, could become the youngest woman elected to Congress.

Ocasio-Cortez' victory over Republican Anthony Pappas, an economics professor, had been widely expected since the Democratic primary in June, when she scored an unanticipated upset over 10-term U.S. Rep. Joe Crowley as a community organizer and former bartender.

Since then, Ocasio-Cortez has been hailed as part of a movement of new faces and voices in the party taking aim at more established, politically moderate Democrats. She supports government-paid health care for all, a $15 minimum wage, free college tuition, the abolition of the federal department of Immigration and Customs Enforcement and the LGBT community.

Ocasio-Cortez was graduated from the College of Arts & Sciences in 2011, with a degree in economics and international relations, according to US media.

She was born in a poor family in Bronx, one of five boroughs of City of New York. Her father, a South Bronx native, died while she was studying at Boston University. Her mother was born in Puerto Rico. Before becoming a candidate, Ocasio-Cortez had worked as a waitress and bartender.

Groans rose from the crowd at Ocasio-Cortez' victory celebration as news broke that Republican Ted Cruz had defeated Democratic challenger Beto O'Rourke in the senate race in Texas, but Ocasio-Cortez told her supporters, "We will flip Texas. It's just a matter of time."

“I mean, yeah. To me, it’s a no-brainer,” Ocasio-Cortez said when asked about impeachment, according to the Western Journal.

American voters have elected many men in their 20s to Congress, but Ocasio-Cortez could become the youngest woman to join the House.

She beats the previous record held by Republican congresswoman Elise Stefanik, a former White House aide to president George W. Bush who was first elected to an upstate New York constituency in 2014 aged 30, according to AFP.

Women occupy just 23 percent of the seats in the current US Senate and 19.3 percent in the House of Representatives, comparatively low rates in the developed world.