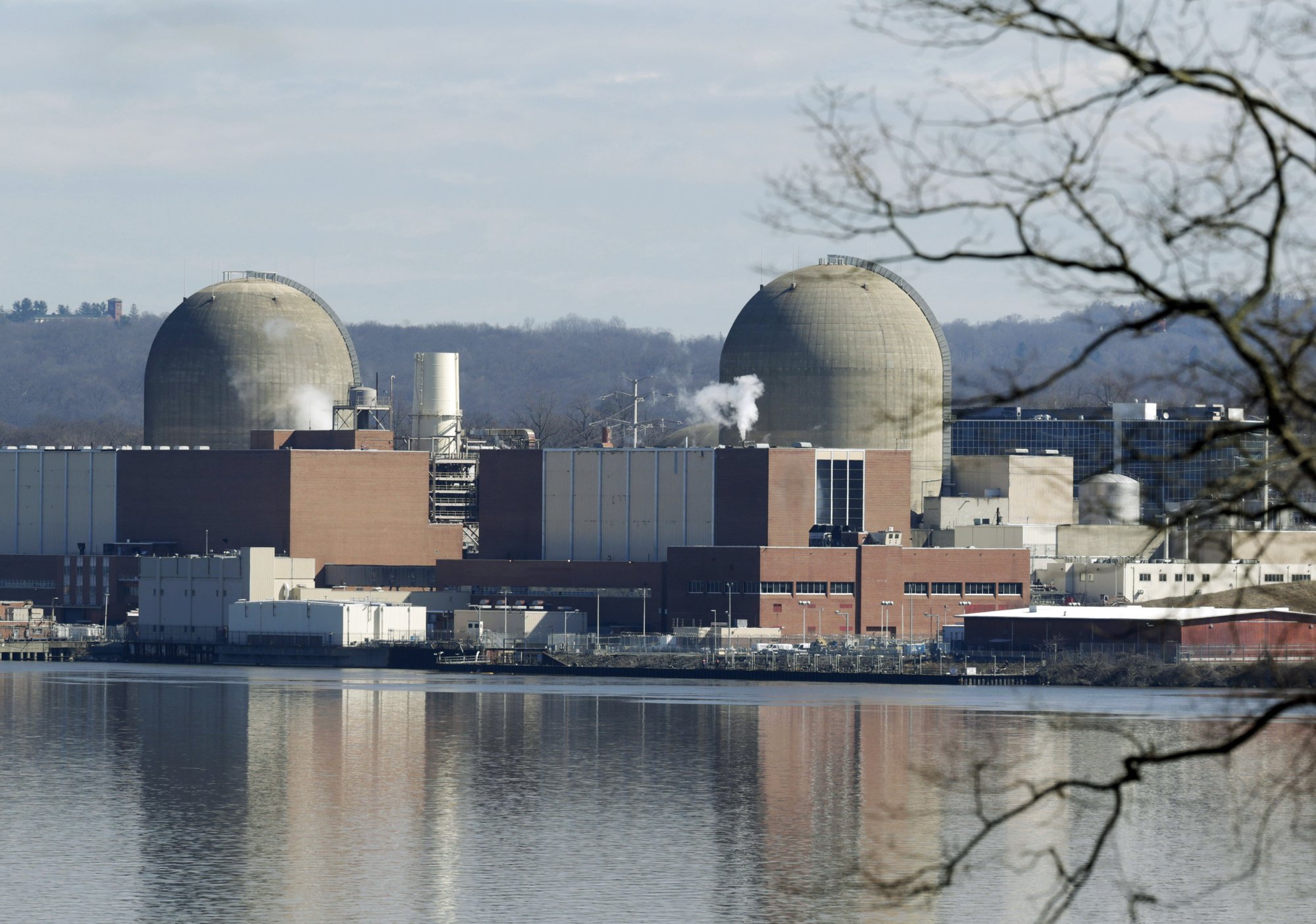 Companies specializing in nuclear demolition and radioactive waste storage are buying up aging US reactors and promising to decommission them in dramatically less time than their utility owners had planned — eight years instead of 60 in some cases.

Viewed by experts as an emerging trend in the nuclear power industry, the sales of these retired or soon-to-be-retired reactors present a paradox for residents, state officials and nuclear watchdogs.

Once a reactor is shut down, the radioactive mess left behind must be cleaned up, spent nuclear fuel packed for long-term storage and the plant itself dismantled. Few argue that decommissioning a facility within a matter of years is less preferable than the decades-long approach called “safe storage,” in which shuttered plants are left dormant while radioactive elements slowly decay.

Yet the speedier approach raises questions about whether the timetables are consistent with environmentally safe cleanups, and whether the buyers havethe experience and money to manage multiple projects.

“When it was 60 years, we were up in arms that it was 60 years,” said Janet Tauro, chair of New Jersey Clean Water Action, referring to initial plans for decommissioning Oyster Creek in Forked River. The nation’s oldest commercial reactor closed last year , shortly after owner Exelon Generation announced the sale to Holtec International.

“And then we hear it’s going to be expedited to eight years,” Tauro continued. “It’s great to get it over with but are there corners that are going be cut?”

Holtec, a privately held, global corporation that manufactures giant containers for storing spent radioactive fuel after it is removed from reactor cores, also has deals in place to buy several plants owned by Entergy Corp., including: Pilgrim in historic Plymouth, Massachusetts, closing May 31; Palisades in Covert, Michigan, slated for closure in 2022 ; and two reactors expected to close within two years at Indian Point in Buchanan, New York, according to public statements and documents filed with the Nuclear Regulatory Commission.

“Our commitment to the nuclear industry includes taking ownership of shutdown nuclear plants so that we can safely and efficiently decommission the plants so that the land can be returned to productive use,” Holtec spokeswoman Joy Russell said in an email.

The company did not make officials available for interview, but strongly defended its 30-year nuclear industry track record.

In a response letter, Holtec outlined a plan for corporate oversight of the decommissioning projects and said “dedicated leadership” at each site would include some current employees who will remain on during the transition.

In legal briefs filed with the NRC, Massachusetts officials including Attorney General Maura Healey have expressed skepticism about Holtec’s plan to “decommission Pilgrim on an expedited schedule never before achieved,” despite having never owned a nuclear plant nor managed a decommissioning start to finish.

Under federal protocols, spent fuel rods are typically placed in pools filled with water and reinforced with concrete to prevent leakage. Used fuel generally stays in the pool for at least five years, and 10 years is the industry norm, according to the NRC, allowing for enough cooling so it can be safely moved into so-called “dry storage” casks.

Holtec has designed a cask it says can accept spent fuel after only two years, allowing for a complete transfer from the “wet storage” pool within three years.

While there are clear risks attached to transferring spent fuel too quickly, experts also note there remains a slight risk of a catastrophic leak or fire for as long as the fuel remains in the pools.

Seven US reactors have closed since 2013 and at least a dozen more could follow over the next decade, many pushed into retirement by factors such as competition from cheaper energy sources like natural gas.

“Due to the lowering gas prices, it’s a very difficult market to run a nuclear power station,” said Patrick O’Brien, spokesman for Pilgrim, which got a 20-year extension to its original 40-year license but ultimately is shutting down after 47 years.

In January, privately held NorthStar Group Services completed the purchase of Vermont Yankee from New Orleans-based Entergy after federal and state regulators approved the sale of the reactor, closed since 2014. It marked the first permanent transfer of an operating license to a nuclear cleanup specialist for accelerated decommissioning. NorthStar hopes to announce another transaction soon.

“It saves a lot of money and that’s what allows these projects to happen now instead of 50 years from now,” said Scott State, New York City-based NorthStar’s president.

There’s more at stake than just demolishing the plants. Once removed from the plant itself, the spent fuel has nowhere to go and must remain indefinitely at or near the site, under 24-hour guard, because picking a permanent national nuclear waste storage site has proven too politically radioactive.

NorthStar and Holtec have proposed interim waste storage facilities in Texas and New Mexico, respectively, which could allow for the centralized storage of spent fuel but which also face legal and regulatory hurdles.

As Holtec moves to become a key player in decommissioning and nuclear waste storage, it has been fending off scrutiny for its role in a mishap during decommissioning of the San Onofre nuclear plant in San Diego County last August. No radiation was released, but the NRC called the incident a “near miss” and fined plant owner Southern California Edison $116,000, according to agency documents.

An inspection report determined some Holtec procedures had been inadequate or not properly followed, and the company’s own evaluation cited oversight shortcomings.

Massachusetts officials have stopped short of asking the NRC to block Pilgrim’s sale, but they have cited the incident at the California plant while questioning whether the money in Pilgrim’s decommissioning trust fund is enough to cover unexpected delays or cost overruns.

By Holtec’s own accounting, the estimated $1.13 billion decommissioning would conclude with $3.6 million to spare in the trust fund, a cushion described as “meager” by state officials. Potential shortfalls could pose “significant health, safety, environmental, financial and economic risks,” the state argued in a request for public hearings.

Holtec said its equipment had never been involved in a major accident and stood by its cost estimates, noting it will save by foregoing decades of maintaining and monitoring plants during safe storage.

“There’s a natural tendency to say, ‘Oh, they’re doing it fast, they’re going to make mistakes, it’s not going to be safe,’” said Rod McCullum, senior director of decommissioning and used fuel at the Nuclear Energy Institute, a Washington-based advocacy group for nuclear power. “You’re actually getting safer by getting faster.”

Situated along scenic, environmentally sensitive Cape Cod Bay, Pilgrim has a history of unscheduled shutdowns and was only recently removed from an NRC list of the nation’s least safe reactors .

The citizen’s group Pilgrim Watch, which has long advocated for the fast-approaching day when the plant closes for good, remains wary of what lies ahead in decommissioning.

“The story isn’t over. There’s a sequel,” said Mary Lampert, the organization’s longtime director. “And sometimes the sequel, like in the movies, is worse than the main show.”