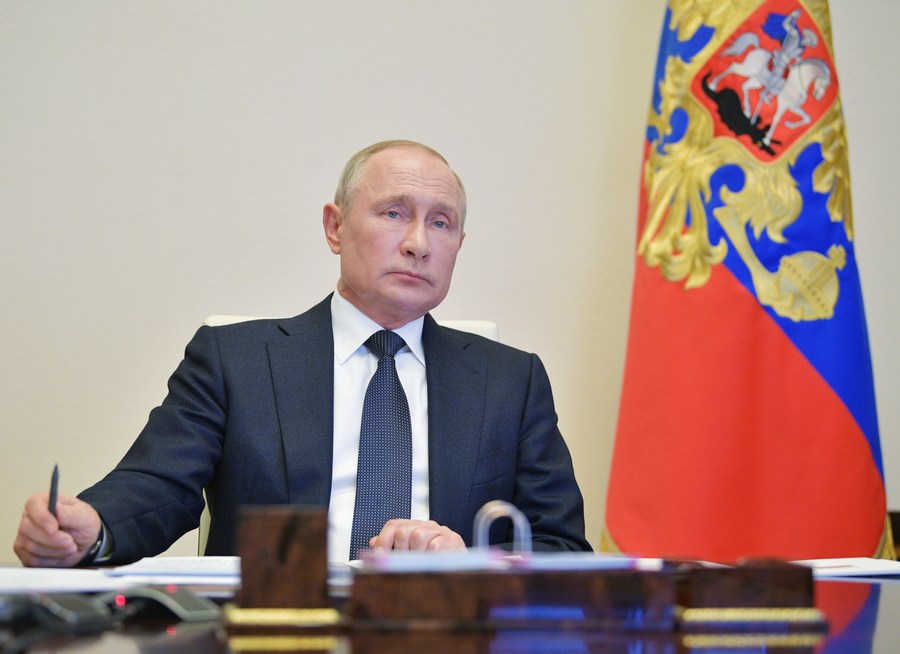 "Risks and threats have increased significantly since the termination of the INF Treaty initiated by the U.S.," Putin said in a virtual address to the 15th East Asia Summit.

"In an effort to stabilize the situation and prevent a new round of arms race, we, as you know, have unilaterally declared a moratorium on the deployment of intermediate and shorter-range missiles in the Asia-Pacific region and other regions of the world, as long as our U.S. partners refrain from such measures," he said, adding that Moscow is open to discussions on the issue with all interested states.

The president said that Russia supports cooperation and calls for stability in the Asia-Pacific region.

The United States formally withdrew from the INF Treaty in August 2019, tearing up the arms control agreement signed by the United States and the former Soviet Union in 1987.