Road to snowed-in Austrian nuns cleared, but they stay put 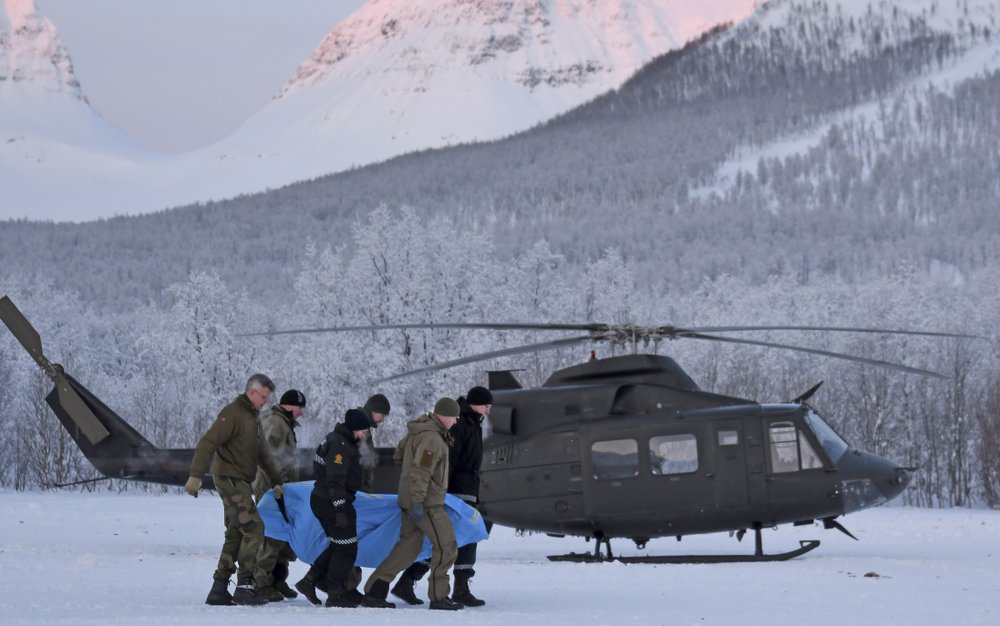 Authorities on Thursday cleared the road to reach 30 Catholic nuns whose Alpine convent was cut from the outside world by heavy snowfall for more than 10 days.

But the nuns were staying put at the cloister, saying that they have enough food and fuel. The convent run by the “Sisters of Bethlehem” order, about 50 kilometers (30 miles) south of Salzburg, is home to 30 nuns and one priest.

Public broadcaster ORF quoted the prioress, Sister Laure-Marie, saying that the nuns had considered leaving but “since the sun returned and the road will be clear again soon, we are very, very grateful we’re allowed to remain with God.”

Manfred Brugger, the mayor of nearby St. Veit im Pongau, said later Thursday that the road had been cleared and the nuns were staying, the Austria Press Agency reported.

“The nuns are in good spirits,” he said. “It is important for them that they have a connection to us in the valley.”

Heavy snow has caused problems and fatalities in numerous European countries this month.

In Norway, rescuers have recovered two more bodies after four skiers were swept away in an avalanche in the northern part of the country more than two weeks ago.

The bodies were flown by helicopter down to a valley where they would be transported to the city of Tromsoe in a hearse on Thursday. The first body was recovered Wednesday.

Police tweeted that the search for the last victim was continuing.