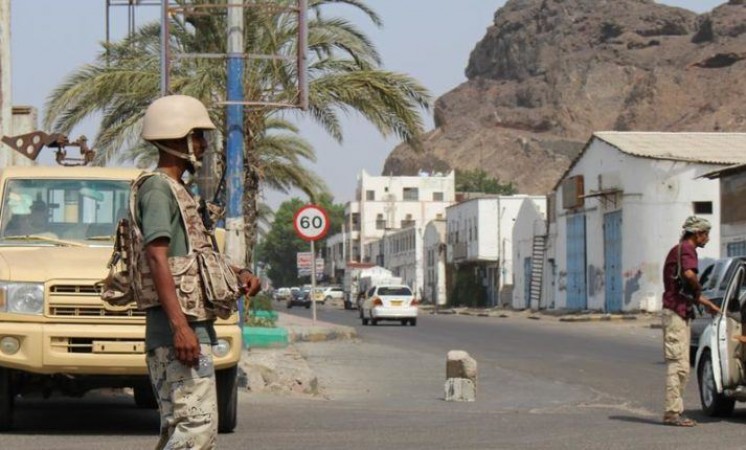 The incident took place when a roadside bomb went off near a patrol of Shabwa's defense troops of the Southern Transitional Council (STC) in Ataq, capital of Shabwa Province, the local military source said on condition of anonymity.

The blast partially destroyed the military vehicle, killing two soldiers, and wounding five others aboard, the source said.

The explosion comes hours after the STC's forces backed by the Saudi Arabia-led coalition launched a military operation against hideouts of the Yemen-based al-Qaida branch in the mountainous areas of Shabwa.

The number of attacks carried out by militant groups against the pro-government southern troops surged in various areas of Yemen despite a recent truce brokered by the United Nations.

The Yemen-based al-Qaida in the Arabian Peninsula (AQAP) network has been responsible for many high-profile attacks against the security forces in the country's southern provinces.

The AQAP has exploited years of deadly conflict between the Yemeni government and Houthi militia to expand its presence in the war-ravaged Arab country.