WORLD Robbery on Greek island, once used as leper colony

Robbery on Greek island, once used as leper colony 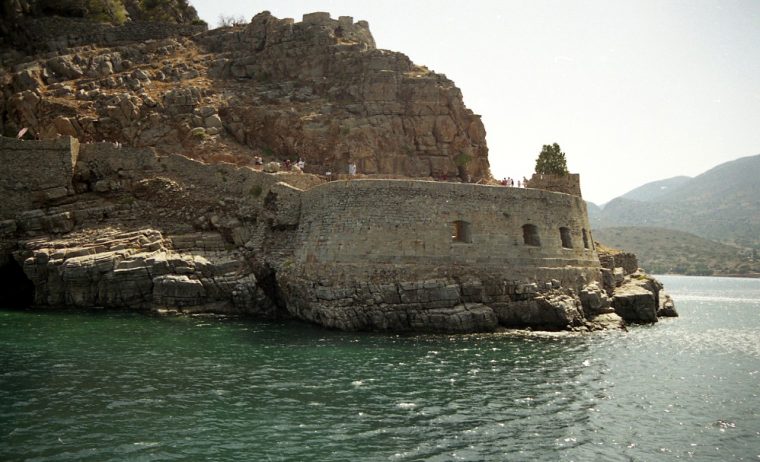 The island of Spinalonga was once a leper colony. (Photo: Agencies)

Authorities have reported a robbery on a tiny Greek island once used as a leper colony.

Police said Monday that power tools were used to break into the archaeological site at the tiny uninhabited island of Spinalonga over the weekend. Cash from ticket sales to visitors was found missing.

State television reported that some 50,000 euros ($58,000) had been stolen. Authorities have not confirmed the missing amount.

Last year, nearly 400,000 day-trippers visited Spinalonga, which is accessed only by boat from the nearby island of Crete. The island is dominated by 400-year-old Venetian fortifications.

Spinalonga was also the setting of the popular 2005 historical novel “The Island” by British author Victoria Hislop.

The island was used as a leper colony for several decades until the late 1950s.