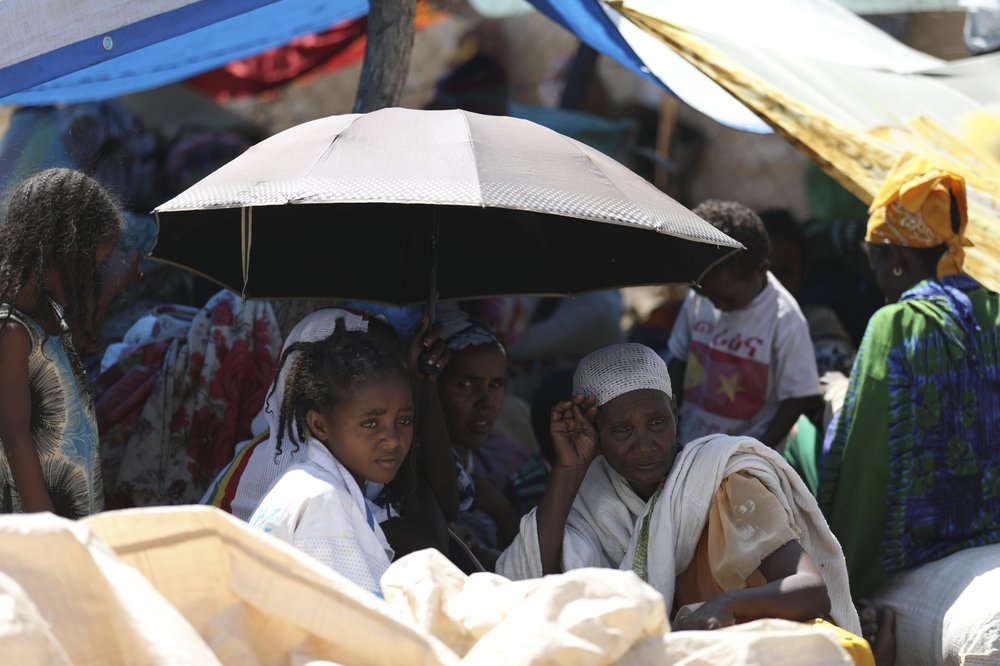 Refugees from the Tigray region of Ethiopia wait to register at the UNCHR center at Hamdayet, Sudan, November 14, 2020. /AP

At least two of the rockets appeared to have hit areas near the airport in south of the capital Asmara, diplomats said.

Getachew Reda, Executive Committee Member of the Tigray People's Liberation Front (TPLF), claimed that Tigray security forces had targeted several facilities in Asmara on Saturday evening, including "the Asmara airport that are being used to stage attacks on Tigray."

Residents of Asmara had reported loud explosions on Saturday evening.

The rockets attack on Eritrea came after the local force, the TPLF, claimed rocket attacks on two airports in Ethiopia earlier in the day.

Since the early hours of Nov. 4, the Ethiopian government has been undertaking military operations against the TPLF.

The mounting disputes between the federal government and the TPLF were exacerbated in September this year, when the Tigray regional government decided to go ahead with its planned regional elections, which the Ethiopian parliament had previously postponed due to the ongoing COVID-19 pandemic.