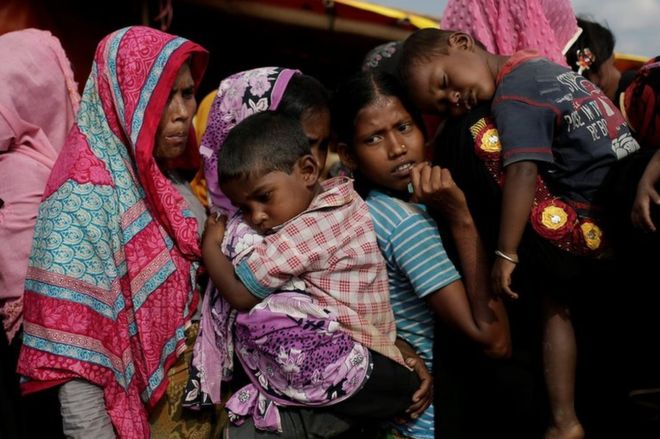 Myanmar and Bangladesh agreed to repatriate Rohingya recently displaced by an army crackdown "within two years", Dhaka said Tuesday, outlining the first clear timeline for a return of hundreds of thousands of refugees.

The agreement, finalised in Myanmar's capital this week, says that the process would be "completed preferably within 02 (two) years from the commencement of repatriation," according to a statement from the Bangladeshi government.