Seoul has called on Washington and Pyongyang to reach a tentative deal in their nuclear talks to maintain the momentum for dialogue amid rising tensions on the Korean Peninsula, according to Yonhap. 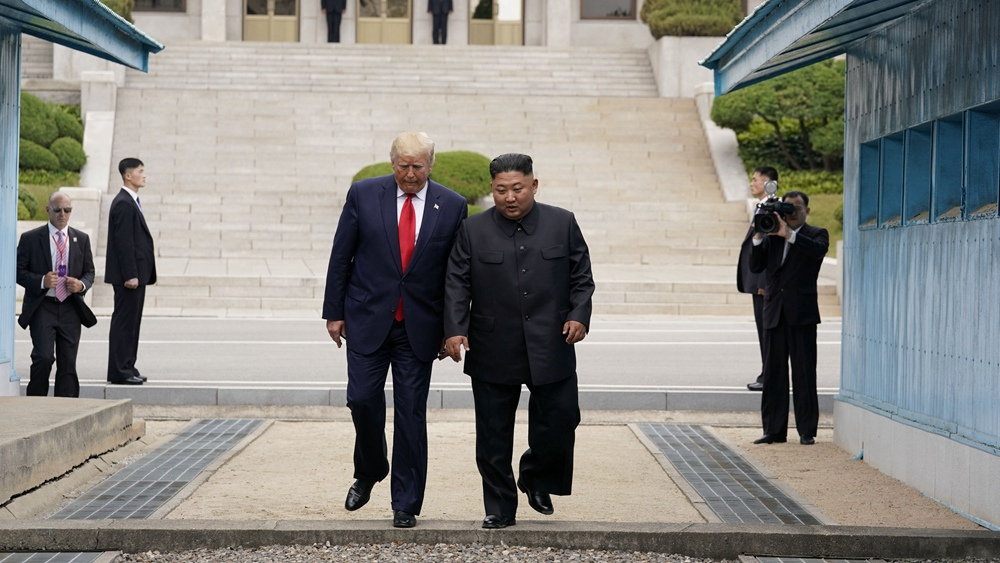 "In order to keep the situation from deteriorating and revive the momentum for negotiations, we need an interim deal as a stepping stone to a final agreement, a wisdom of modus vivendi," Kim Yeon-chul, Unification Minister of the Republic of Korea (ROK), said at a press conference on Thursday.

The Democratic People's Republic of Korea (DPRK) is expected to hold a plenary meeting of the ruling Workers' Party later this month to decide on "crucial issues," spurring speculations of a possible policy shift on talks with the United States.