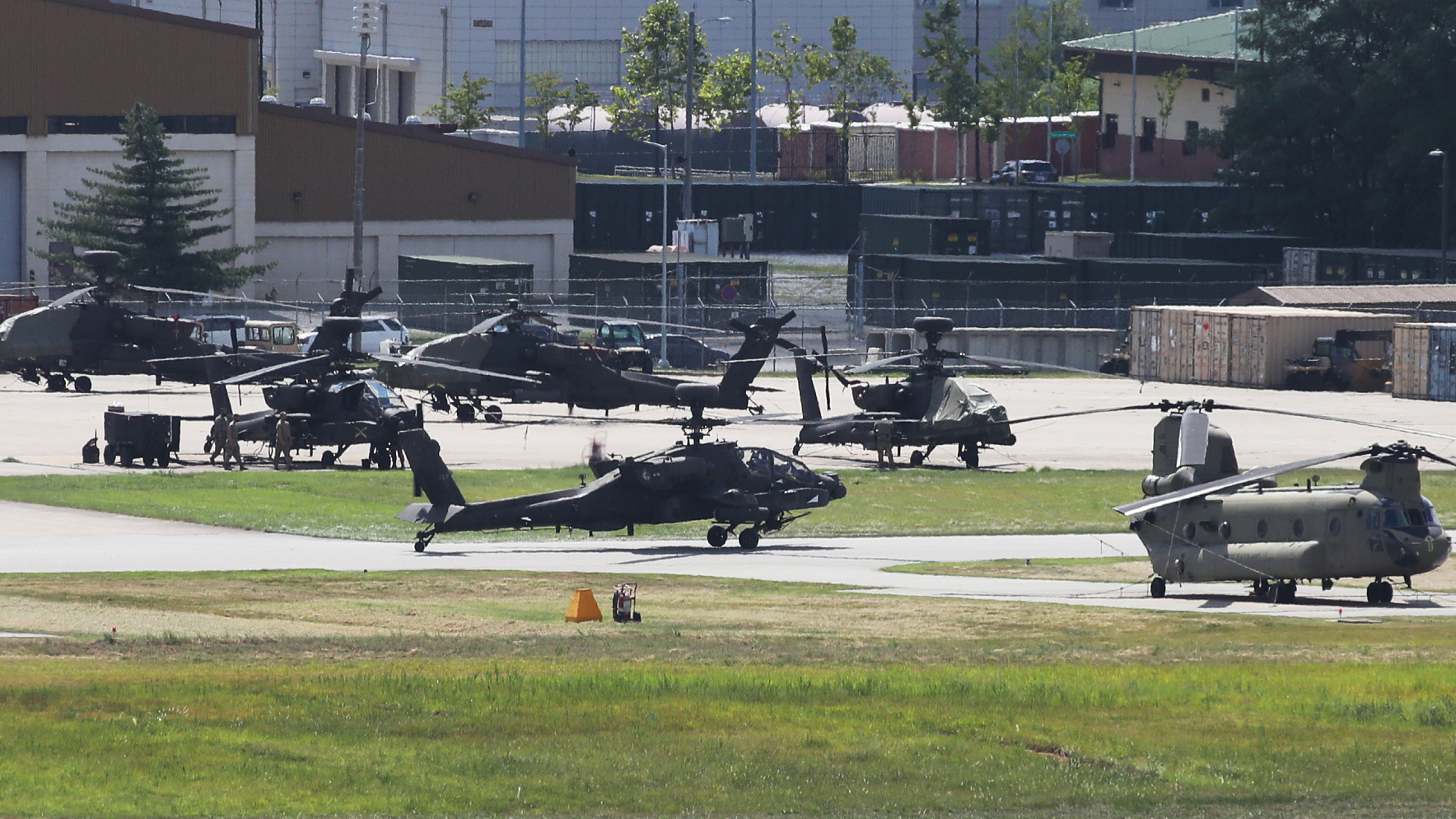 The Republic of Korea (ROK) will keep a close eye on how the Democratic People's Republic of Korea (DPRK) responds to a major joint military exercise underway with the United States, Yonhap reported Tuesday, citing the unification ministry.

The nine-day computer-simulated Combined Command Post Training, which kicked off Monday, is based largely on a computer simulation with no field training, in consideration of the virus situation, according to the ROK's Joint Chiefs of Staff.

DPRK state media has kept mum on the joint drills since they began, and Pyongyang has not yet released any additional statements.

In comparison, the DPRK reacted angrily to last week's preliminary exercise, warning that the drills would dampen the conciliatory mood created in the wake of the restoration of the communication lines and vowing to strengthen the country's defense and preemptive strike capabilities.

DPRK and ROK leaders agreed to resume the inter-Korean hotlines in July, which were cut off for more than a year. The DPRK has since demanded that the South suspend drills to speed up a thaw in strained inter-Korean relations.

The ROK and the U.S. regularly stage military exercises, mainly in the spring and summer, but the DPRK has for decades reacted angrily, calling them a rehearsal for war.