WORLD ROK to push for inter-Korean cooperation as much as it can: unification ministry

ROK to push for inter-Korean cooperation as much as it can: unification ministry 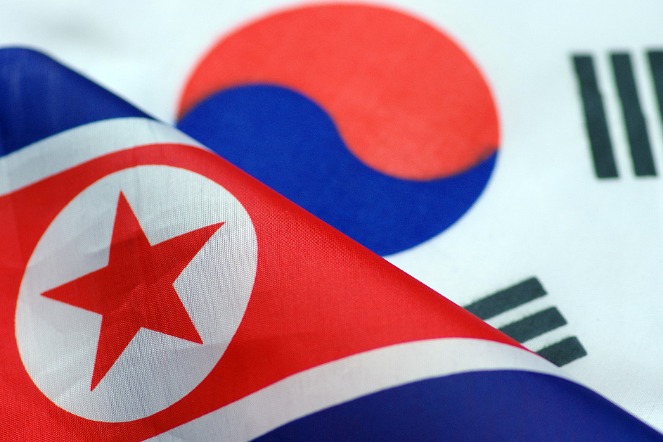 The Republic of Korea (ROK) would push for inter-Korean cooperation as much as it can while continuing efforts to resolve issues on the denuclearization of the Korean Peninsula, Seoul's unification ministry said Wednesday.

Lee Sang-min, unification ministry spokesman, told a press briefing that ROK, as a party directly involved in the Korean Peninsula issues, will expand room for maneuvers in relations with the Democratic People's Republic of Korea (DPRK).

Lee said the country will move forward things that can be done independently as much as it can, noting that Seoul will continue cooperation with the international community to resolve issues on the peninsula's denuclearization.

The remark came a day after ROK's President Moon Jae-in said in his New Year address that his government will seek "realistic measures" for broader inter-Korean cooperation while continuing efforts for the success of the DPRK-US denuclearization negotiations.

Moon offered the DPRK concerted efforts to create conditions for top DPRK leader Kim Jong-un's reciprocal visit to ROK, reaffirming his commitment to the resumption of the currently suspended inter-Korean cooperation projects and the reconnection of railways and roads across the inter-Korean border.