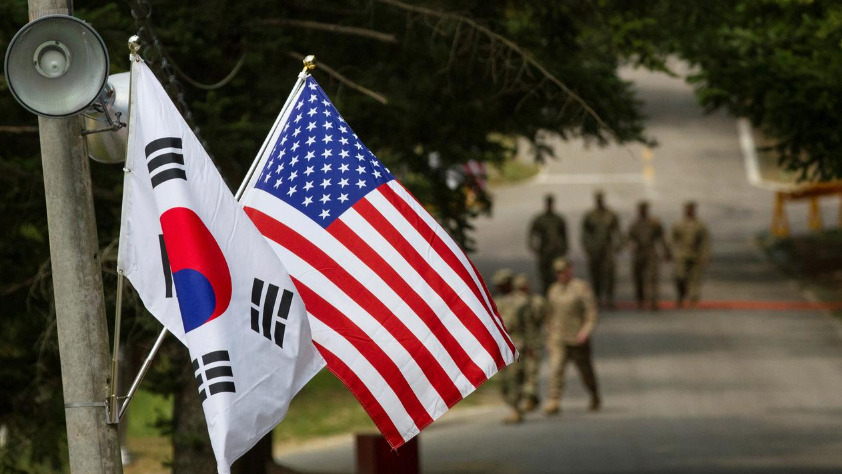 SEOUL -- Senior diplomats from the Republic of Korea (ROK) and the United States held talks in Seoul Monday to discuss the Korean Peninsula affairs, according to local media reports.

The talks were held in Seoul for the working-group meeting that was launched in November 2018 to consult about the peninsula's denuclearization, inter-Korean relations and sanctions toward Pyongyang.

Yoh Sang-key, Seoul's unification ministry spokesman, told a regular press briefing that he was told that during the meeting, the two sides would discuss inter-Korean cooperation, which ROK's President Moon Jae-in offered to make during his New Year speech.

Moon said in his New Year speech and press conference last month that his government will push this year for the inter-Korean cooperation projects, including the reconnection of railways and roads along the eastern and western Korean Peninsula across the inter-Korean border, and other cooperation in border areas.

Yoh reiterated the ROK's position that individual tour by people from the ROK to the DPRK's scenic resort of Mount Kumgang was not subject to consultations between Seoul and Washington, saying that the ROK would explain its stance to the United States from the cooperation perspective.

Tour by people from the ROK to Mount Kumgang, launched in 1998, had been urn for about 10 years before being shutdown in 2008 when a tourist from the ROK was shot dead by a DPRK soldier after allegedly venturing into off-limit areas.