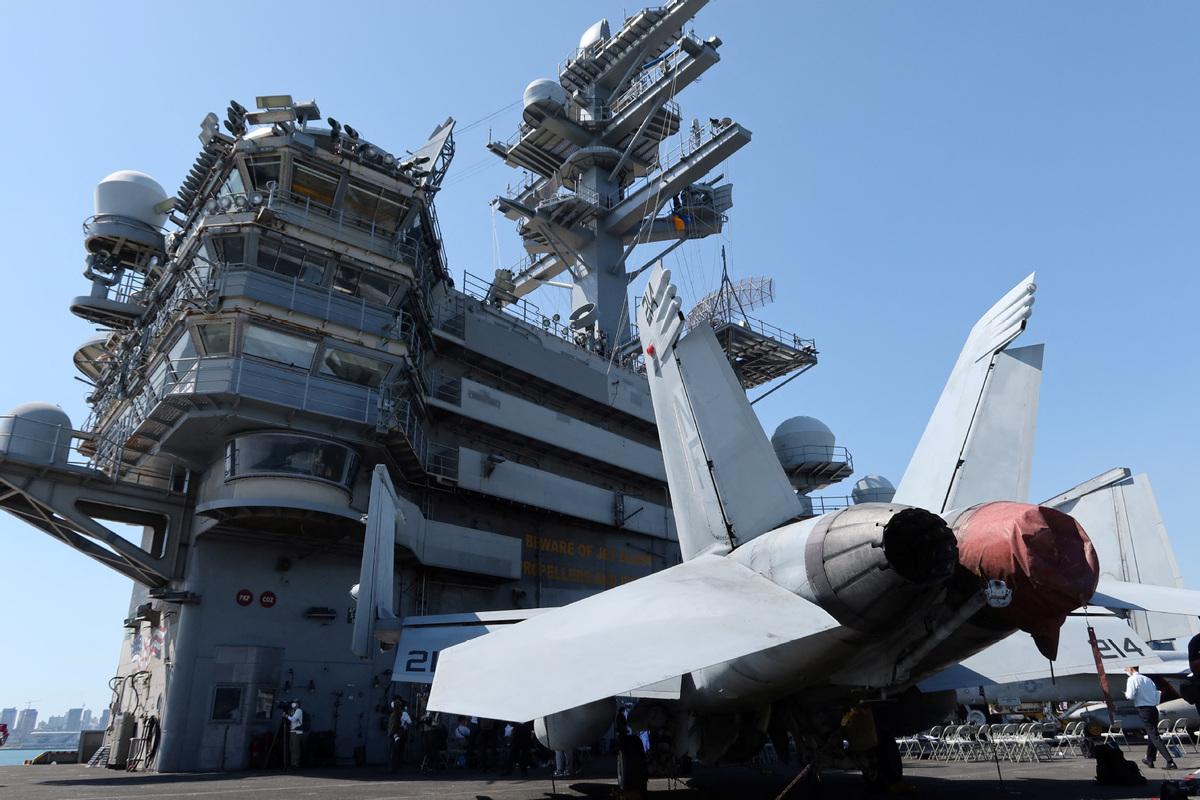 The Republic of Korea (ROK) and the United States on Monday launched their joint maritime drills near the Korean Peninsula, involving a US aircraft carrier and over 20 warships from the two sides.

The ROK defense ministry said the combined naval exercise was scheduled to continue for four days from Monday in the ROK's eastern waters.

Mobilized for the exercise will be more than 20 battleships, including a 7,600-ton Aegis destroyer and a 4,400-ton destroyer from the ROK side as well as the USS Ronald Reagan carrier strike group that arrived in the ROK's southeastern port city of Busan on Friday.

It marked the first time in about five years that a US aircraft carrier visited ROK for joint military exercises.

The combined naval forces of the two countries will stage various drills on anti-ship and anti-submarine operations, tactical maneuvers and other maritime operations.

The Democratic People's Republic of Korea (DPRK) has denounced the joint exercise as a rehearsal for a northward invasion.

The DPRK fired a short-range ballistic missile into its eastern waters Sunday, according to ROK's Joint Chiefs of Staff (JCS).