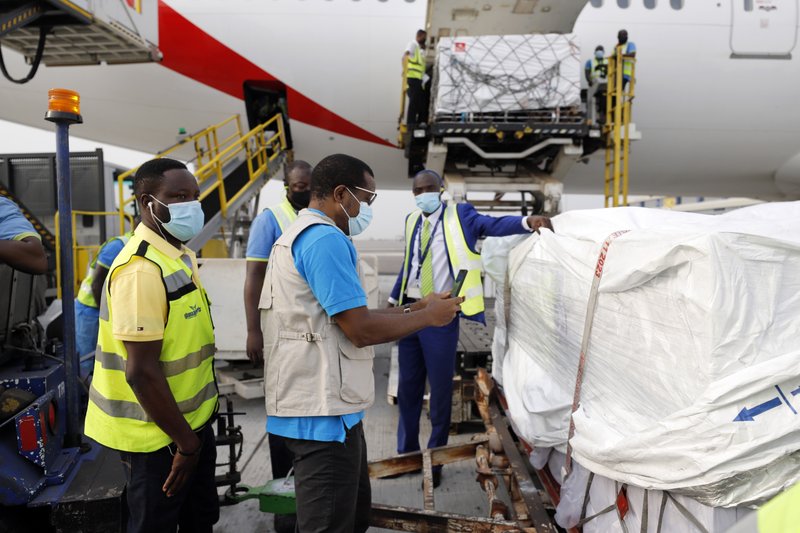 BEIJING, March 17 (Xinhua) -- The roll-out of COVID-19 vaccines, with poor countries far behind, has exposed the moral bankruptcy and structural privilege of Western nations, an opinion in the South China Morning Post has said.

Global organisations have warned that controlling the pandemic will take years under the current rate of vaccination. The Organisation for Economic Co-operation and Development said some poor countries may not be able to start vaccination campaigns until 2024, said the opinion titled "'Vaccine apartheid': how white privilege is woven into the fabric of globalisation" published on March 14.

It refers to a United Nation figure, saying 10 countries have administered 75 percent of all vaccinations worldwide while 130 countries have yet to receive a single dose.

The Group of Seven countries have secured enough vaccines for each of their citizens to be vaccinated three times over and thereby undermining efforts of the World Health Organization's COVAX initiative, it added.

The problem is not that countries overbought, but rather that they do not have a plan to donate or release their purchasing commitments, the opinion wrote, saying that rich Western nations are poor in action, and rich in rhetoric.

They should shed their ideas of moral authority and a monopoly on scientific expertise, the article said.