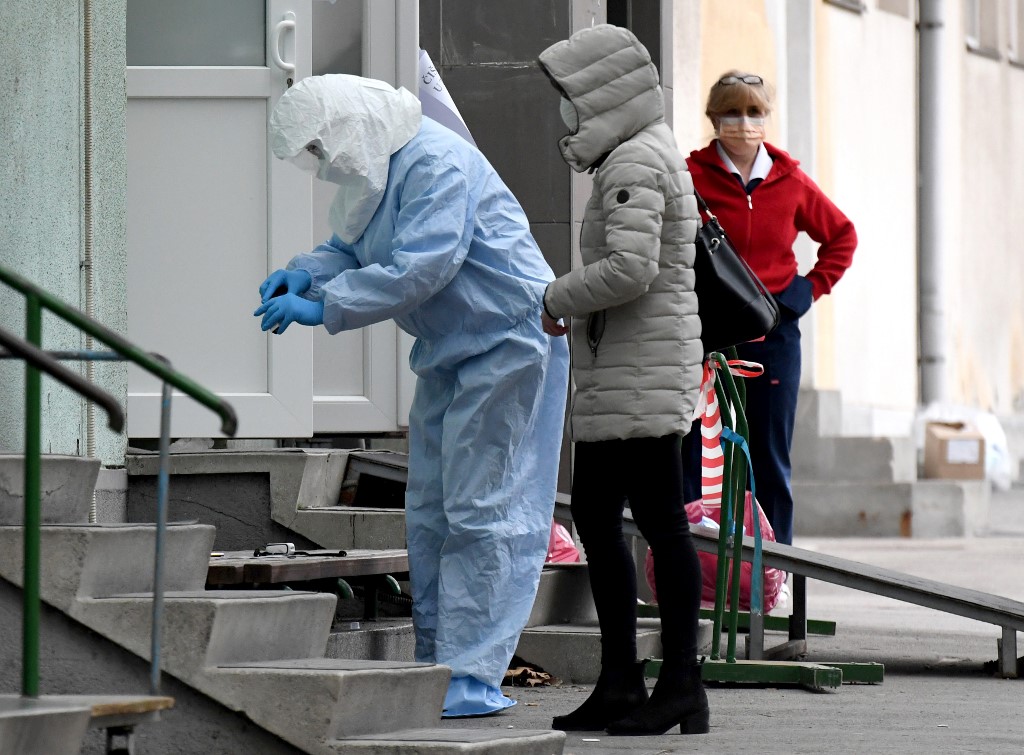 He had contact Tuesday with a visiting 71-year-old Italian who was infected with the virus after returning home.

According to Costache, the young man, who had been asymptomatic, was screened for the virus because of his close contact with the Italian man who visited southern Romania on Feb. 18-22.

The other seven family members of the young man were uninfected for the time being and are currently in home quarantine in Gorj County, some 300 km northwest of Bucharest, capital of Romania.

Local epidemiological investigations are underway and 33 blood samples are waiting for test results, said the minister, adding that "it is in a rural environment, not in a city with a large population, and we can take effective measures."

According to a release of the foreign ministry, the Italian citizen had been in southern Romania, visiting the relatives of his Romanian wife. He also had several business meetings before returning home.