Almost 300 homeless people have been vaccinated against coronavirus in Romania, making it one of the first European countries to single out people who are sleeping rough, health authorities said Saturday. 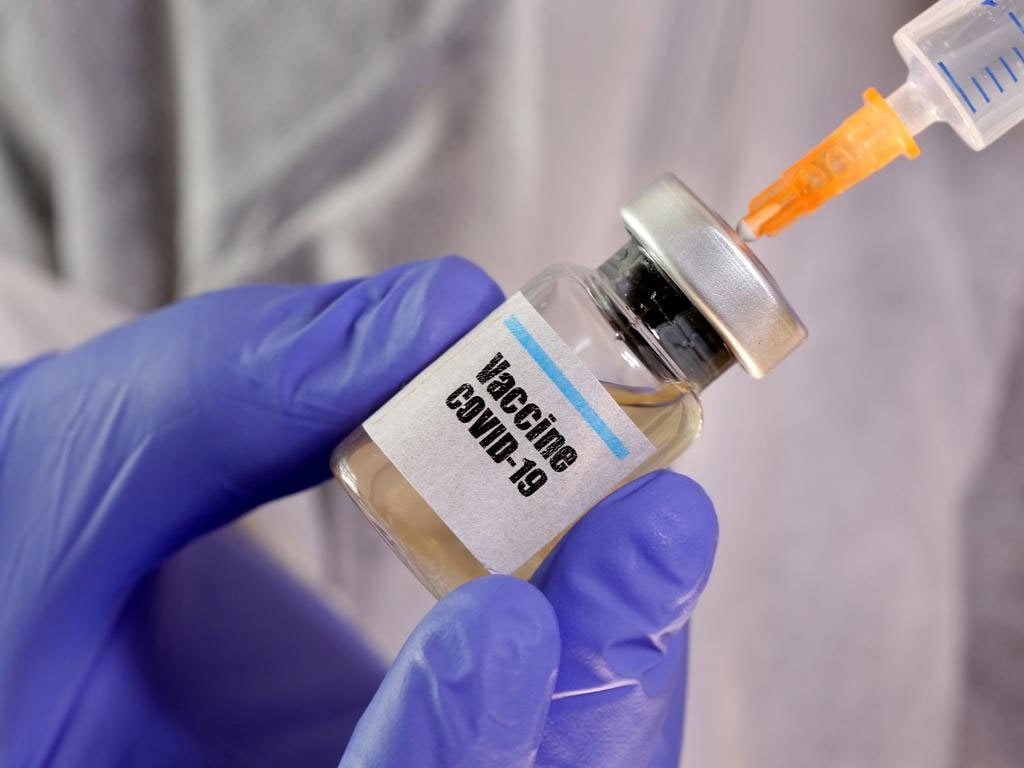 "These people are among the most exposed to infection risk. It's hard for most of them to follow infection control measures," junior health minister Andrei Baciu told AFP.

Bucharest decided to move the homeless up the priority scale -- following in Denmark's footsteps -- after pressure from charity groups.

Now people sleeping rough are on par with the over-65s, chronically ill people and teachers, and just below health workers.

Mobile vaccination teams have visited shelters in several towns including the capital over the past few days.

Over 1,300 people are registered as homeless in Romania -- with the real number estimated to be several times larger -- and 282 of them have received a first vaccine dose and 246 have had both.

One vaccination official said the government "wants to reach any homeless people who want to be immunised" and will keep up the programme in the coming days.

But many of those living on the street lack reliable information about the shots and can be distrustful, said Marian Ursan of charity Carusel, which distributes food, clothing and medicines to around 300 homeless people in Bucharest.