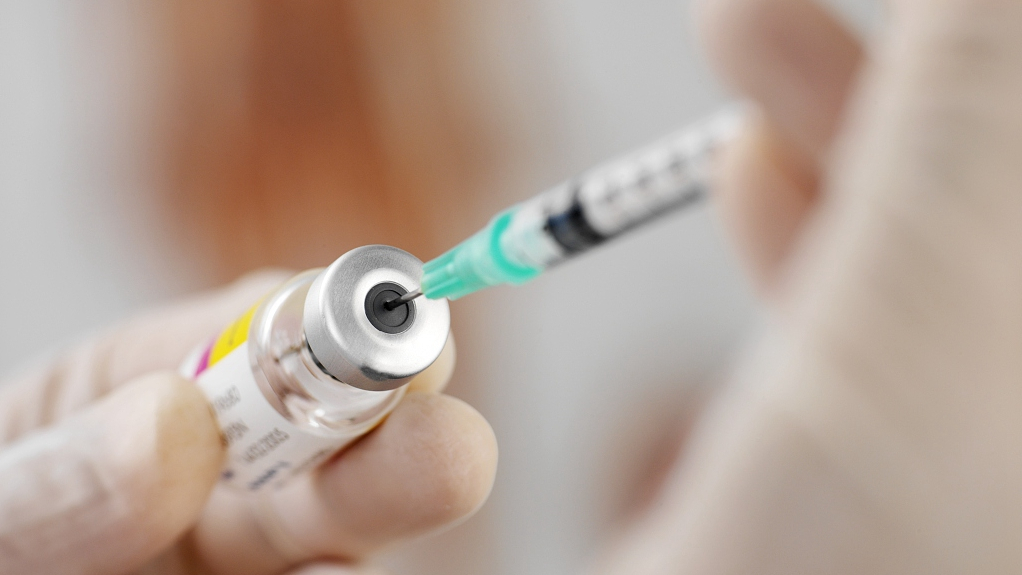 BUCHAREST, Jan. 15 (Xinhua) -- Two men died on Tuesday due to influenza, bringing to nine the total number of deaths caused by the disease in the current flu season, according to Romanian Health Minister Sorina Pintea.

The last two deaths were a 40-year-old man from western Arad county and a 17-year-old boy in southern Teleorman county. The latter was also suffering from the RSV lung infection and had other pre-existent medical conditions.

"Every death is worrying us. None of those who died were vaccinated," added the minister, but stating that there is no basis to declare a flu epidemic at this moment.

Medical experts said again the vaccine is the solution to get rid of the flu virus.

"The only measure that can prevent flu is vaccination. Medicinal folk recipes, juices are totally useless, the only prevention is vaccination," Catalin Apostolescu, spokesman of the National Institute of Infectious Diseases Matei Bals in Bucharest, was quoted as saying by local media.

He added they recommend the entire population to avoid hospital visits, saying that people have mobile phones and can easily communicate with sick relatives.