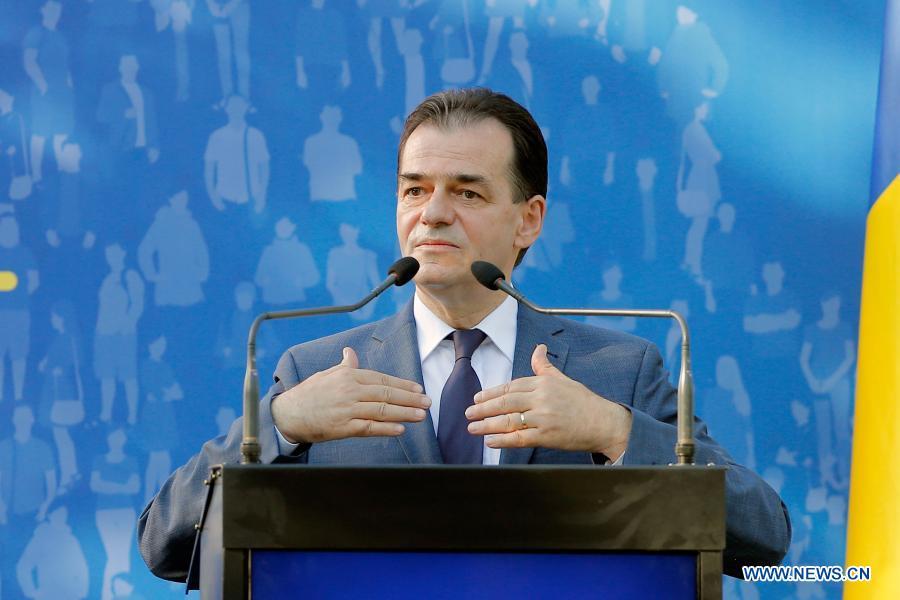 The resignation of Orban is generally considered to also clear the way for his party to negotiate a future ruling alliance with other political parties.

"The decision I took has a very precise objective...the negotiations to follow must lead to a government formed by the center-right political formations to clearly support Romania's Euro-Atlantic orientation," Orban said after announcing his resignation.

Although the vote counting has not yet ended, the partial results have emerged and there will be no major changes. Not only did the ruling PNL fail to get first place in the general election, but the gap with its main opponent Social Democrats reached a significant five percentage points.

The partial results show that the PNL, with 25 percent of the votes, must form a ruling coalition with other future parliamentary parties with similar political concepts to ensure its continuation of the ruling. The USR-PLUS Alliance, with some 15 percent of votes, is indispensable in this regard, but the latter has repeatedly emphasized that it is impossible to participate in a cabinet led by Orban.

Soon after Orban announced his resignation, the USR-PLUS Alliance said that it would pick Dacian Ciolos, one of the two co-chairs of the alliance and former prime minister (between Nov. 2015 and Jan 2017), as its proposal for Prime Minister for a future coalition government.

Romania held the parliamentary election on Sunday, with a total of 7,136 candidates competing for seats in the Chamber of Deputies and the Senate.

According to the latest partial results released by the Central Electoral Bureau, the Social Democratic Party (PSD) has won the parliamentary election by 30.13 percent of the votes cast for the Senate and 29.69 percent for the Chamber of Deputies.

PNL came second by garnering 25.58 percent and 25.18 percent, respectively, for the two chambers of the parliament. Other parties, which will enter the new parliament, included the USR-PLUS Alliance with 15.24 and 14.75 percent, the Alliance for Unity of Romanians (AUR) with 8.77 and 8.69 percent, as well as the Democratic Union of Hungarians in Romania, with 6.13 and 5.98 percent.

The partial results showed that no party is likely to win more than 50 percent of the votes to hold the majority in the future parliament. Thus, the future government will almost certainly be a coalition one.