BUCHAREST, Oct. 10 (Xinhua) -- Romania's Social Democratic government collapsed on Thursday, losing a no-confidence vote initiated by the main opposition National Liberal Party and supported by almost all the other parties in parliament. 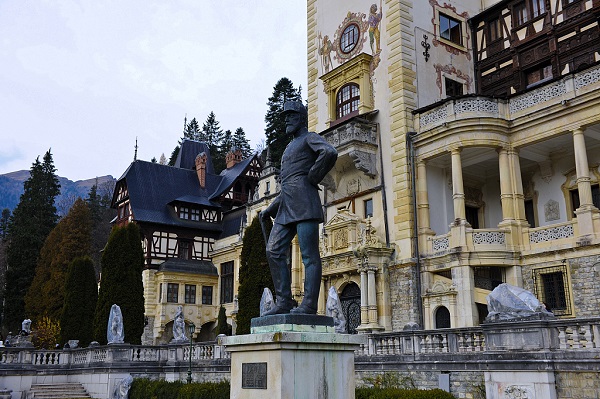 The motion of no confidence garnered 238 votes in favor, five more than the required minimum of 233, or 50 percent plus one in the 465-seat bicameral parliament.

Thus the cabinet led by Social Democrat leader Viorica Dancila became the fourth government to fall in Romania in the last 30 years.

This was the third censure motion that the outgoing prime minister has encountered since taking office at the end of January, 2018. Dancila's cabinet has failed to survive the crisis after her cabinet was abandoned by its coalition partner in late August and lost the overall majority in parliament.

President Klaus Iohannis will now consult the parliamentary parties and designate a new candidate for the seat of prime minister. Within 10 days, the nominee will then have to present a new team and a programme for parliament approval.

The collapse of the Dancila government will usher in a period of uncertainty in the country's political arena. The opposition parties in parliament have come together for the first time in many years in order to overthrow the current government.

The government was toppled exactly one month before the presidential elections scheduled for Nov. 10. Both the incumbent president, as a favorite, and the outgoing prime minister are running for the highest office in the country.