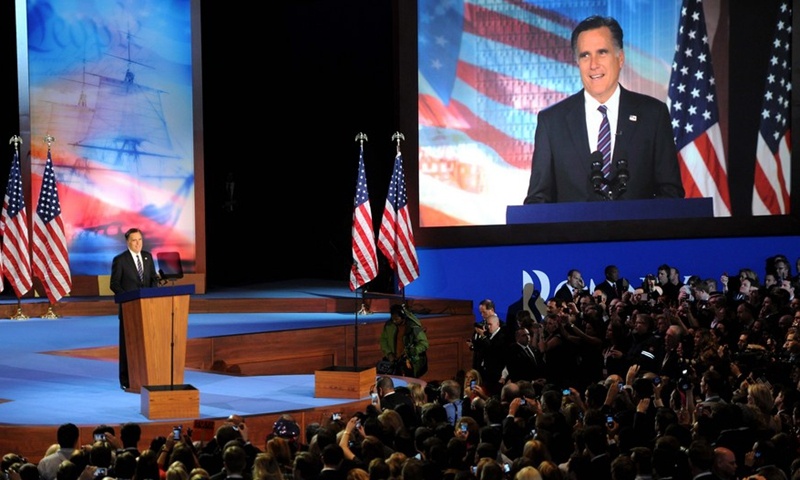 The Hill reported that Romney's office confirmed that Trump was not on the senator's ballot, without revealing, however, whether Romney, a longtime Trump critic representing the state of Utah in the Senate, voted for Democratic candidate Joe Biden.

Despite his endorsement for Romney during both the latter's White House bid in 2012 and senatorial campaign in 2018, Trump has slashed the senator multiple times over issues on which their stances are different.

Trump said jokingly at a rally in Florida in late September that he was "no longer angry" at Romney for his impeachment vote, since he didn't oppose the president's nomination of judge Amy Coney Barrett on the Supreme Court.