Rosenstein calls for global collaboration on crime amid trade tension 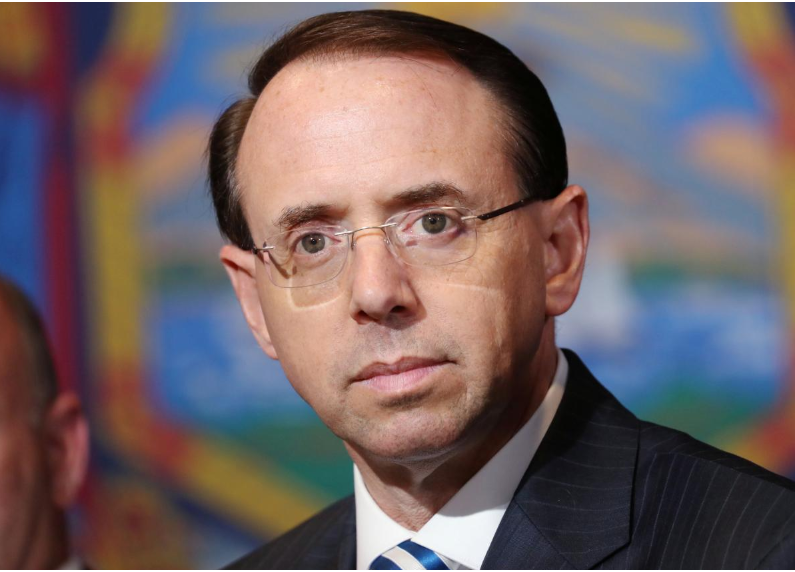 Deputy Attorney General Rod Rosenstein appears with US President Donald Trump at a roundtable on immigration and the gang MS-13 at the Morrelly Homeland Security Center in Bethpage, New York, US, May 23, 2018. (Photo: Reuters)

United States Deputy Attorney General Rod Rosenstein on Monday called for global governments to “work together” on law enforcement, at a time when an escalating trade rift is pitting the United States against Canada and a number of Washington’s other close trade partners.

Rosenstein said during a speech in Montreal the United States is “enhancing its commitment to international law enforcement coordination,” through personal relationships, policy changes and additional resources, citing examples of recent collaboration between Canadian and US law enforcement.

“Working together is not always easy. There may be legal and practical barriers to cooperation,” he said during the International Economic Forum of the Americas, Conference of Montreal. “But strong leadership is not about avoiding problems. It is about embracing challenges and overcoming obstacles.”

Rosenstein’s speech comes after US President Donald Trump fired off a volley of tweets venting anger on NATO allies, the European Union and Canadian Prime Minister Justin Trudeau in the wake of a divisive G7 meeting over the weekend.