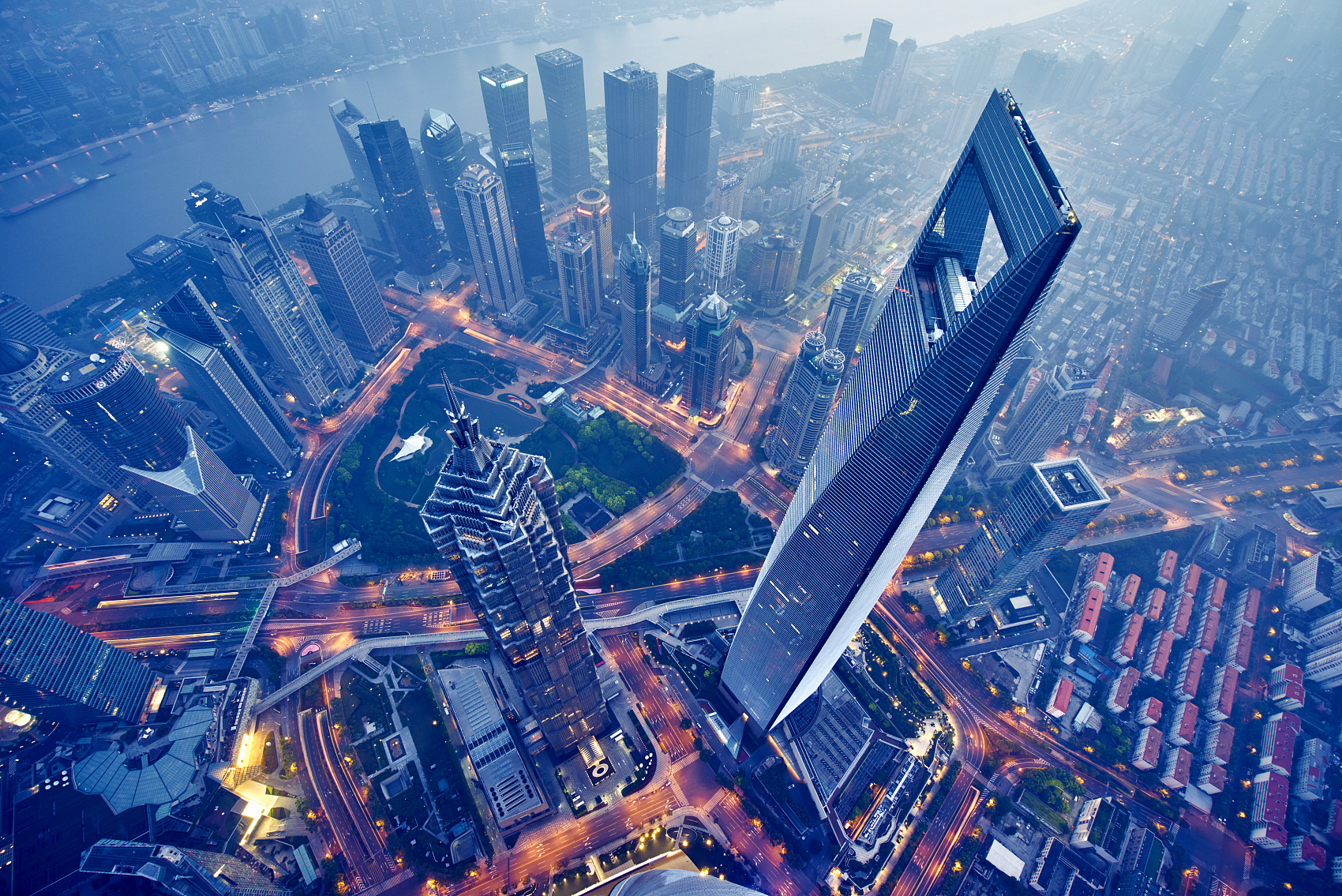 The professional manager, holding a double master's degree from Harvard and Stanford, has over 10 years of experience in developing and managing large-scale real estate projects.

His background made him the perfect candidate for the position, taking charge of the group's project development and management.

Professional manager is a burgeoning field in China as the country pushes for economic upgrading and further opening up.

The occupation first emerged in foreign-funded companies after China shifted from a planned economy to an open market, and has been more recognized over the past decade among domestic companies in search of top-level executives.

As China moves further toward high-quality development, a fleet of experienced managers has entered not only private sectors but also state-owned enterprises, that previously preferred in-house managers, to inject new blood and seek breakthroughs in deepening reform.

A report from PricewaterhouseCoopers, a leading professional services network in the world, shows that only 25 percent of family businesses on the Chinese mainland were managed by the new generation in 2020, which is not only lower than in previous years but also below the global average. It speculates that professional managers will play bigger roles in China's family enterprises in the years to come.

Data show that 621 subsidiaries of China's centrally administered state-owned enterprises have so far hired about 5,000 professional managers. Yuan Ye, deputy director of the State-owned Assets Supervision and Administration Commission of the State Council, said that China would promote the construction of a market-oriented salary distribution system that matches the positions of professional managers, to motivate the enterprises.

Unlike the common notion that professional managers are only active in big companies, they have actually become a new power to vitalize China's rural areas in recent years.

"We hope they can bring about openmindedness and lay a solid foundation for sustained development of the village," said Chen Weihong, deputy director of culture and tourism bureau of Lin'an District.

Experts believe that professional managers will exert their strengths in the education, technology and financial industries.

The North Bund Group where Zheng now works is participating in the development of the next "tallest building" on the west bank of Huangpu River in Shanghai.

"Some professional managers have turned into business partners in some companies, which is a very good development trend," he said.