Rouhani: Iran still ready for talks if US lifts sanctions 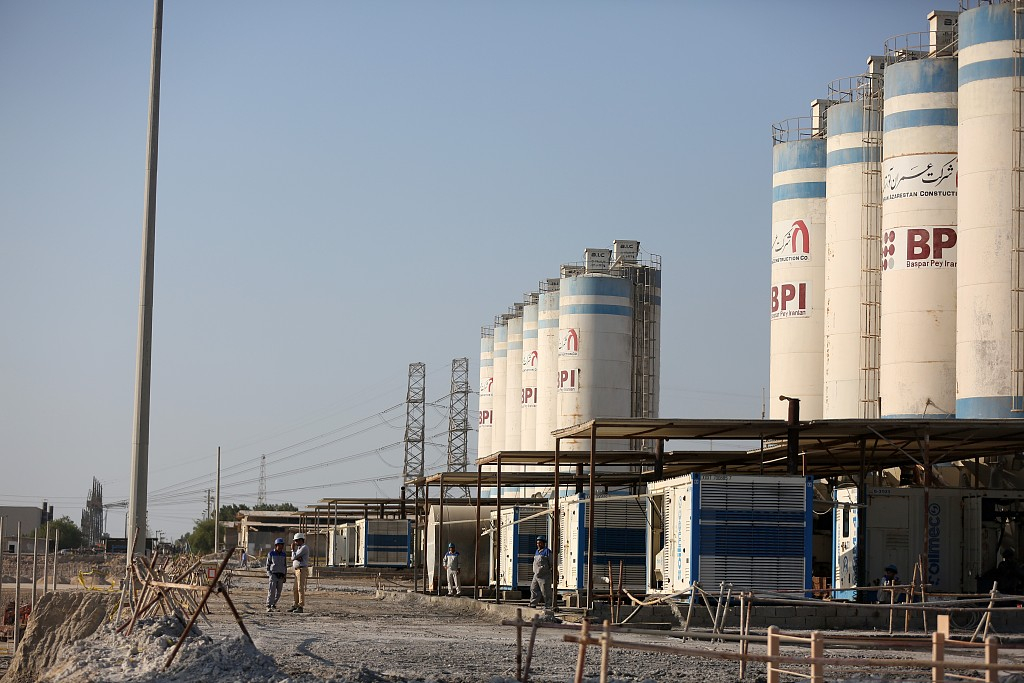 "If they are prepared to put aside the sanctions, we are ready to talk and negotiate, even at the level of heads of the 5+1 countries," Rouhani said in remarks aired live on state television.

Rouhani has long demanded the lifting of U.S. sanctions for Iran's return to talks under the auspices of the so-called P5+1 that reached a 2015 nuclear deal — the five veto-wielding permanent members of the UN Security Council plus Germany.

"We are under sanctions. This situation... is (because of) incitement by the Zionists and the region's reactionary," he said, referring to Israel and Saudi Arabia.

"This situation... is a cruel act by the White House. We have no choice but to resist and persevere against those imposers of sanctions," he said.

"At the same time, we have not closed the window for negotiations," Rouhani said. "I tell the nation of Iran that any time America is prepared to lift and put aside its wrong, cruel, unlawful, incorrect, terrorist sanctions, immediately the heads of 5+1 can meet and we have no problem."

The landmark 2015 deal gave Iran relief from economic sanctions in return for curbs on its nuclear program. It has been at risk of falling apart since U.S. President Donald Trump unilaterally withdrew from it in May last year and reimposed sanctions on Iran.

Known formally as the Joint Comprehensive Plan of Action (JCPOA), it was agreed between Britain, China, France, Russia and the United States, plus Germany.

Twelve months on from the U.S. pullout, Iran began reducing its commitments to the deal, hoping to win concessions from those still parties to the accord. Its latest step back came last month, when engineers began feeding uranium hexafluoride gas into mothballed enrichment centrifuges at the underground Fordow plant south of Tehran.