Iran will increase its level of uranium enrichment after Sunday (July 7) to whatever levels it needs beyond the 3.67 percent cap set in the landmark 2015 nuclear deal, Iranian President Hassan Rouhani said on Wednesday, according to the IRIB news agency. 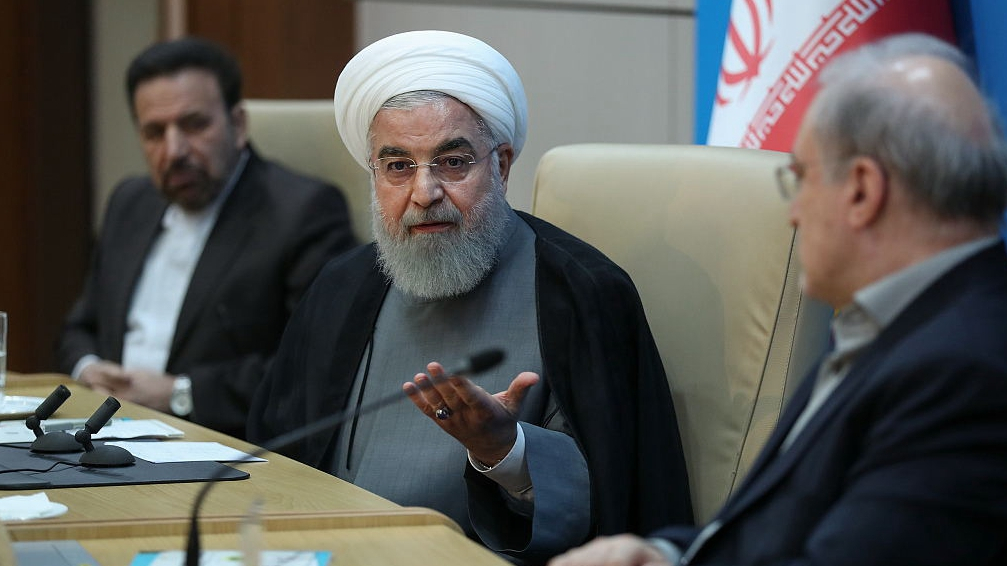 If the remaining signatories of the nuclear deal with world powers do not fulfill their promises, then the Arak nuclear reactor will return to its previous activities after July 7, Rouhani said.