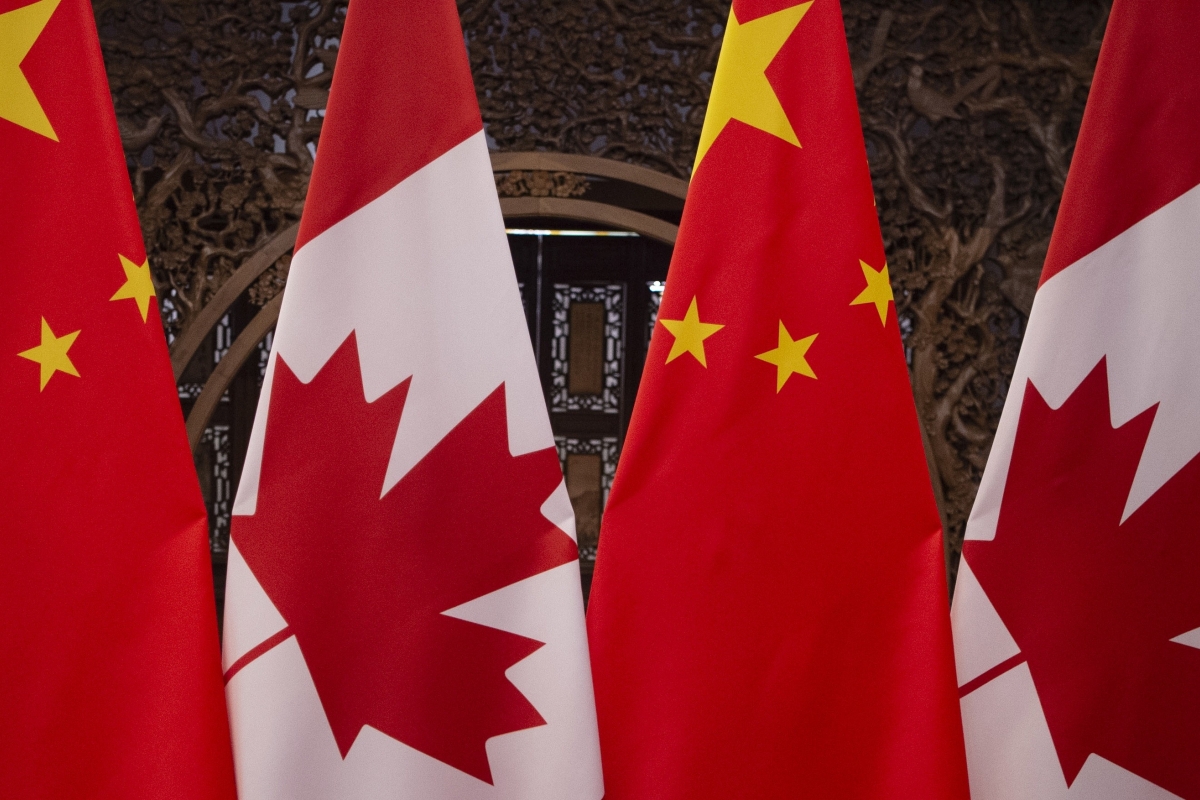 OTTAWA, Sept. 21 (Xinhua) -- The Chinese Consulate-Generals in Toronto, Montreal and Vancouver held receptions separately Friday evening to celebrate the 70th anniversary of the founding of the People's Republic of China (PRC), with the participation of thousands of people from all walks of life.

Over the past 70 years, the Chinese people have created an economic miracle through hard work and China's economic aggregate grew from 30 billion U.S. dollars in the early years since the founding of the PRC to over 13.6 trillion U.S. dollars in 2018, said Consul General Han Tao of the Chinese Consulate-General in Toronto, adding that it has now become the world's second largest economy, the largest industrial country, the largest trader of goods, and the largest holder of foreign exchange reserves.

China's development cannot be achieved without the support of overseas Chinese, including Canadian Chinese, Han said, while speaking highly of Canadian Chinese actively integrating into the local society and promoting its economic, social and multicultural development.

China always attaches great importance to the development of China-Canada relations, Han said, adding "we hope to enhance communication with the Canadian side, remove obstacles and bring the relations back to the right track of development."

Consul General of the Chinese Consulate-General in Montreal Chen Xueming said China has grown from a poor and weak country to the world's second largest economy, with a large portion of its population lifted out of poverty.

Meanwhile, China has moved from a relatively closed country to a more open one, and it has sent more than 39,000 peacekeepers across the world, more than any other permanent member of the UN Security Council, Chen said.

"China is ready to work closely with Canada and other countries to uphold multilateralism and oppose unilateralism and jointly push for a more just and equitable global governance system," said Chen.

Consul General Tong Xiaoling of the Chinese Consulate-General in Vancouver, said that China, with a population of 1.4 billion, has entered a new era.

Tong said Canada established diplomatic relations with China in 1970, noting the relations between the two countries currently are encountering serious difficulties although they have similar positions on major international issues.

"We hope that Canada will remove the obstacle affecting the normal development of China-Canada relations as soon as possible so that a good atmosphere for celebrating the 50th anniversary of the diplomatic relations between China and Canada next year would be made possible," Tong said.