WORLD Roundup: US far ahead, China sets best results in over 20 years at Doha Worlds

Roundup: US far ahead, China sets best results in over 20 years at Doha Worlds 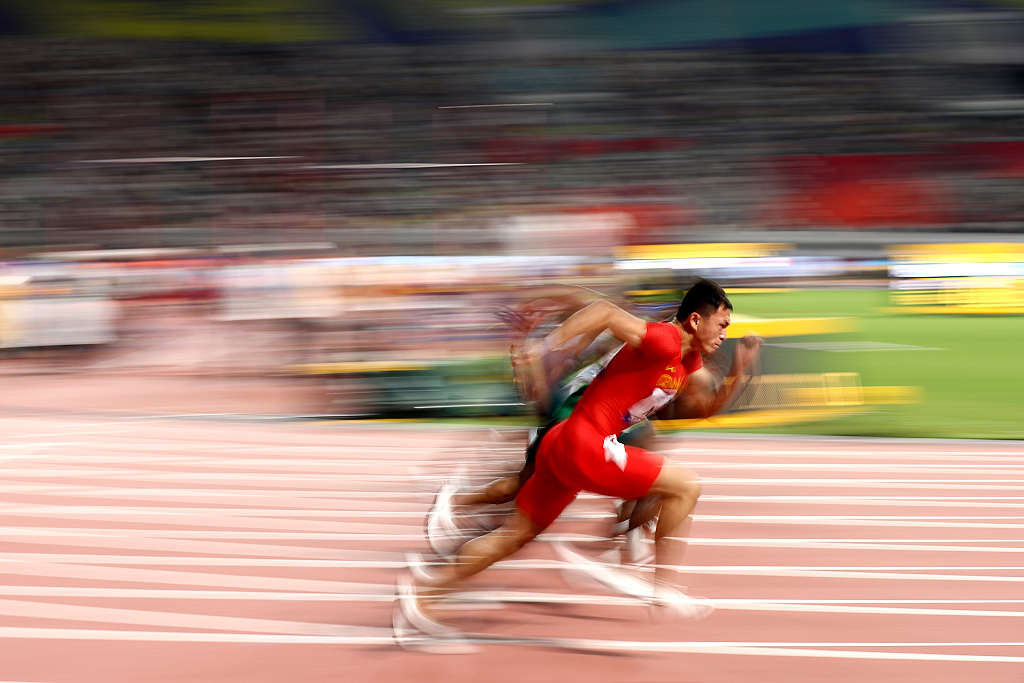 DOHA, Oct. 7 (Xinhua) -- The United States topped the medal table at the 2019 IAAF World Athletics Championships in Doha, while China achieved its best results in the competition in over 20 years.

By the time the curtain dropped on the 10-day tournament on Sunday, the U.S. had collected a total of 29 medals to reinforce its dominance of world athletics, with most of its 14 gold, 11 silver and four bronze medals coming from track events.

Sifan Hassan bit into the African runners' monopoly of distance events, as she bagged the Netherlands' only two medals with victories in the women's 1,500m and 10,000m.

Defending champion Gong Lijiao, competing in her seventh world championships, retained her shot put title on October 3. The 30-year-old held off a strong challenge from Jamaica's Danniel Thomas-Dodd and produced four throws over 19m, grabbing the gold with a throw of 19.55m in the fourth round.

Xie Zhenye wrote a piece of athletics history when he became the first Chinese man ever to qualify for the 200m final at the world championships, eventually finishing in seventh place.

The next edition of World Athletics Championships will be held in Eugene, United States in 2021.