TOKYO, Oct. 16 (Xinhua) - The number of rubella infection cases in Japan has risen to more than 1,100 so far this year, 12 times higher than the whole of the previous year, with more than 70 percent of the cases located in Tokyo and its surrounding prefectures. 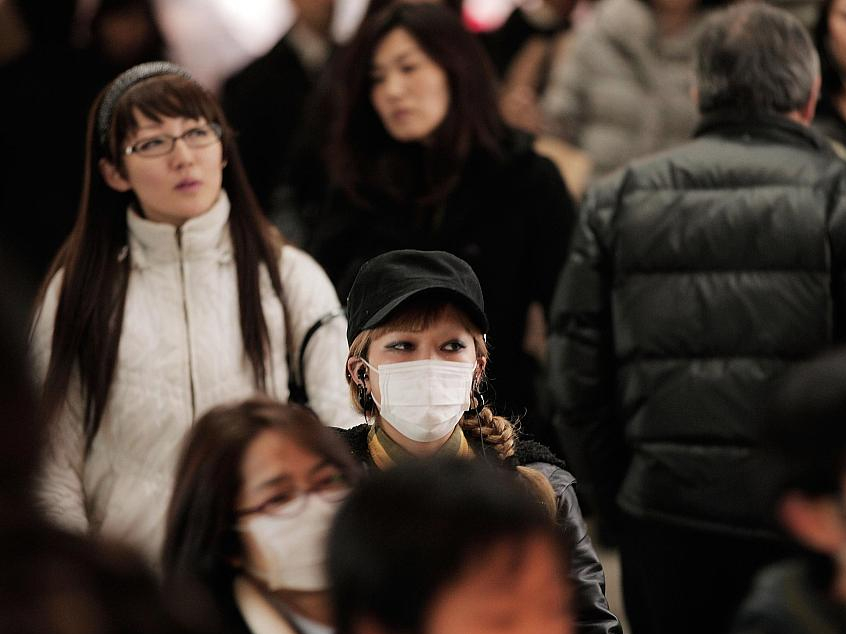 According to the National Institute of Infectious Diseases (NIID) on Tuesday, the latest figure marks the first time that the number of patients with the infection has topped 1,000, with the epidemic here notably increasing since late July.

Across Japan, medical institutions have been reporting increasing numbers of new cases, with the first week of October seeing 135 new cases from the previous week and 1,103 cases for the year up until now.

According to the institute's latest report, by region, 45 new cases were reported in Tokyo, 20 new cases in neighboring Chiba Prefecture and 21 in nearby Kanagawa Prefecture.

Upwards of 70 percent of those with the disease are based in Tokyo and its peripheral prefectures, such as Ibaraki and Saitama prefectures.

"We need to keep monitoring the situation carefully to see if it will develop into a major epidemic," Japan's Health Minister Takumi Nemoto was quoted as telling a press briefing.

He added that the Health Ministry will encourage women planning to get pregnant to take a rubella antibody test.

There was a major rubella outbreak of the virus in Japan with more than 16,000 people being infected in an epidemic between 2012-2013. Of the 45 babies which developed congenital rubella syndrome, 11 of them died.

In light of the latest outbreak, the institute has voiced its concerns that the viral infection, which can often be transmitted through coughing and sneezing and is also known as German measles, could affect the Tokyo Olympic and Paralympic Games in Japan in 2020.