WORLD Russia accuses US of being 'reckless' with new Iran sanctions

Russia accuses US of being 'reckless' with new Iran sanctions

Russia on Tuesday accused Washington of being reckless with new sanctions on Iran, saying Moscow stood in solidarity with Tehran. 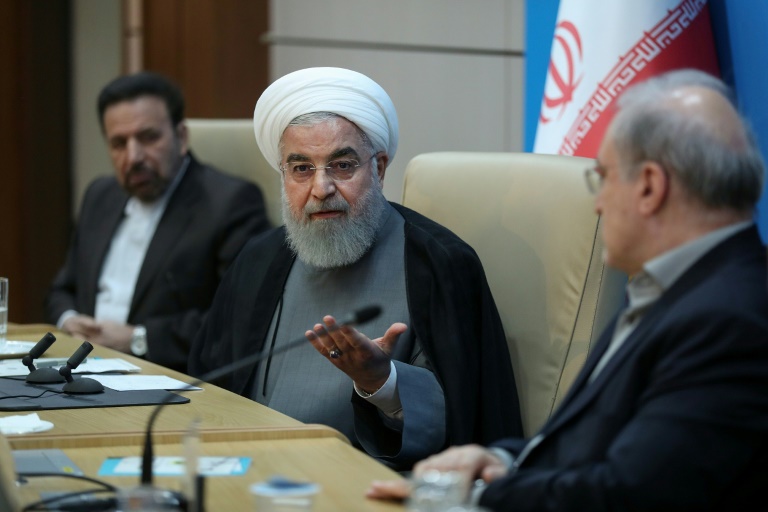 "US authorities should think hard about where this reckless course of action can lead," the foreign ministry said in a statement.

"It is capable of not only destabilising the Middle East but undermining the entire system of international security," the ministry added.

"There is an impression that Washington is 'burning bridges.'"

By introducing sanctions against Iran's supreme leader Ayatollah Ali Khamenei and top military chiefs, Washington is seeking to "punish those who are not going to submit to American diktat," Moscow said.

"Russia stands in complete solidarity with the friendly people of Iran and its government," the Russian foreign ministry added.

Tensions between the United States and Iran have been escalating since US President Donald Trump unilaterally withdrew last year from a landmark 2015 nuclear deal and reimposed sanctions on the Islamic republic.

Tehran last week shot down a US spy aircraft which it says entered Iranian territory, a claim denied by Washington.

The US has also accused the country of involvement in a series of attacks on Gulf shipping, accusations Iran refutes.