WORLD Russia accuses US of smuggling oil from Syria

Russia accuses US of smuggling oil from Syria 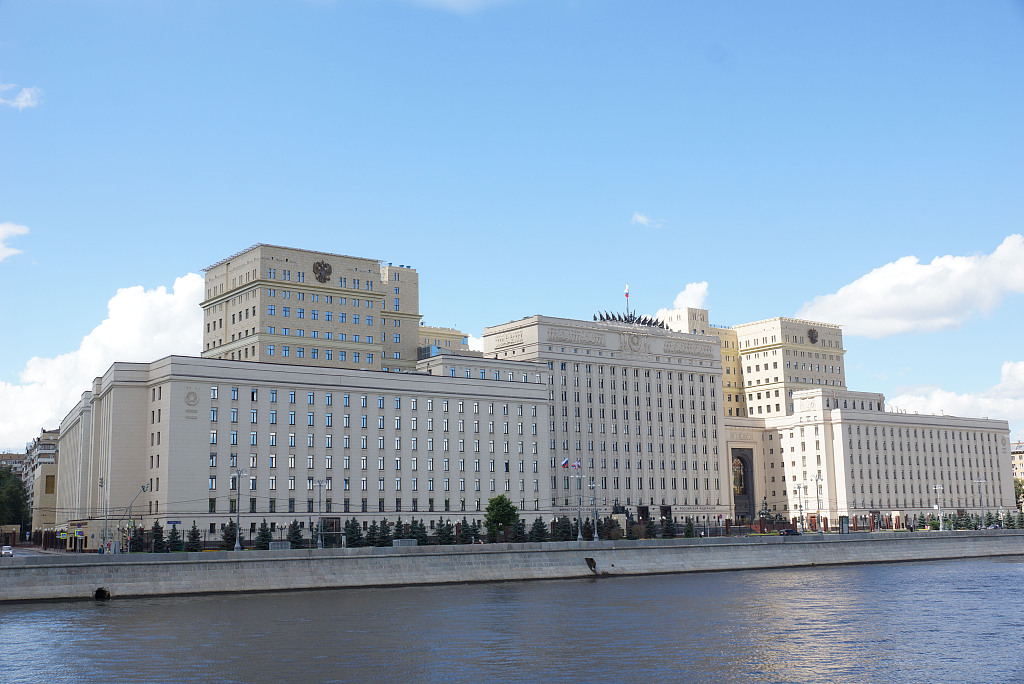 "In the event of any attack on such a convoy, U.S. special operations forces and combat aviation will be immediately used to protect it," said Igor Konashenkov, the ministry's spokesman.

The United States extracts oil in Syria using equipment delivered bypassing its own sanctions, he said.

Given that the cost of one barrel of oil smuggled from Syria is 38 U.S. dollars, the monthly revenue of the "private business" of U.S. public services exceeds 30 million dollars, he said.

"To secure such a continuous financial flow free from control and taxes, the top officials at the Pentagon and Langley (i.e. the Central Intelligence Agency) will be willing to guard and protect oil wells in Syria from the imaginary 'hidden cells of the Islamic State' indefinitely," he said.