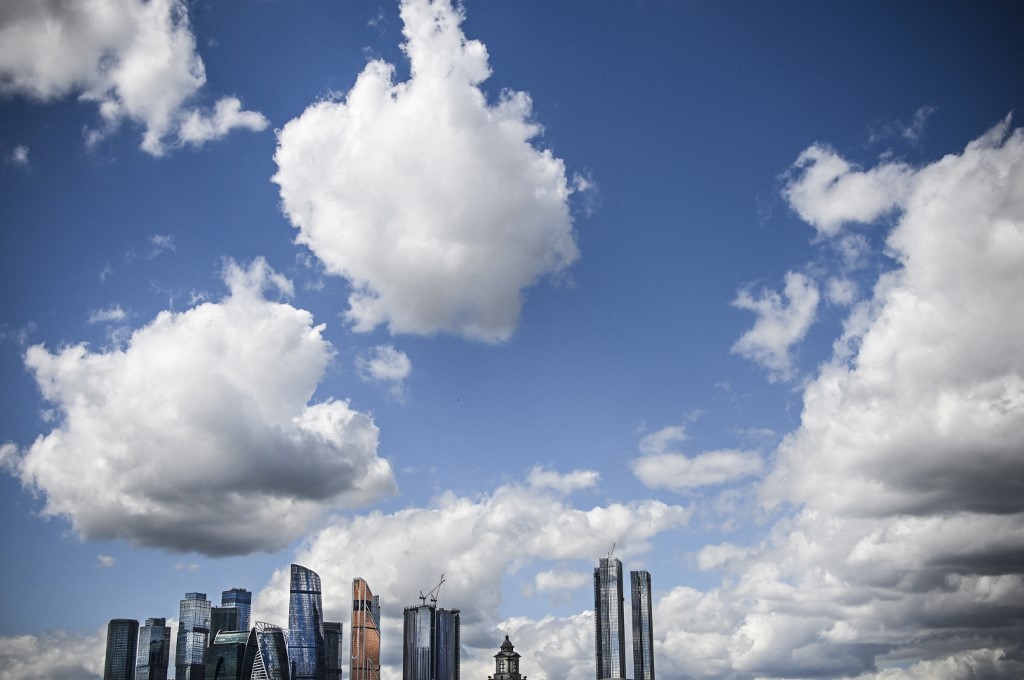 A picture taken on July 29, 2022 shows a view of the towers of the Moscow International Business Centre (Moskva City) in western Moscow. (Photo: AFP)

Russia announced Saturday it was banning 32 New Zealand officials and journalists from entering its territory, in response to similar measures taken by Wellington against Moscow.

The decision was taken "in response to the government of New Zealand's sanctions, which increasingly affect Russian citizens", the statement said.