MOSCOW, Aug. 1 (Xinhua) -- The Russian Foreign Ministry announced on Monday that 39 British citizens have been barred from entering Russia in response to London's increased sanctions against Russians. 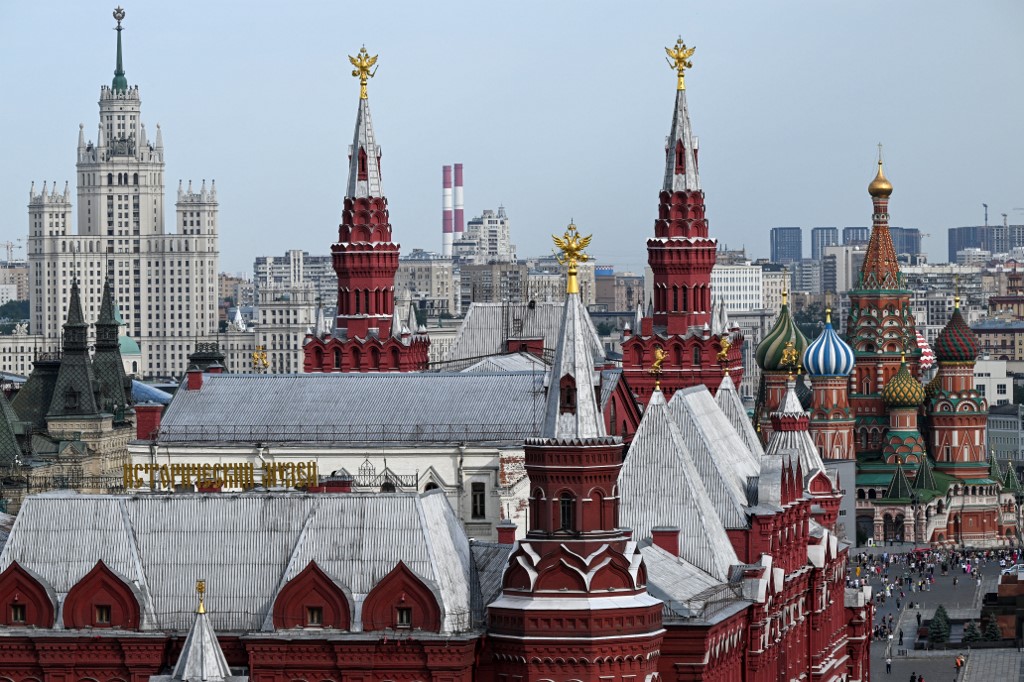 A view shows the State Historical Museum (C), St Basil's Cathedral (R) and one of the Stalin-era skyscrapers in downtown Moscow on July 11, 2022. (File photo: AFP)

The blacklisted are British politicians, journalists and business people, including former Prime Minister David Cameron, because they "promote London's hostile policy aimed at demonising Russia and isolating it internationally," the ministry said.