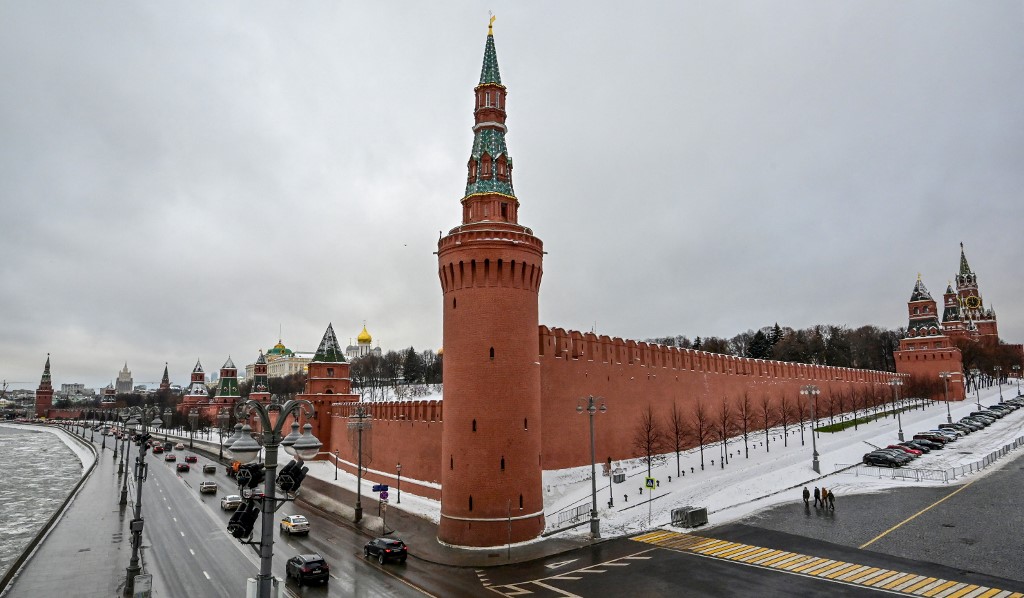 "In response to the illegal sanctions imposed by the Canadian government on March 24, 2021, against citizens of Russia under the far-fetched pretext of allegedly persecuting Russian citizen Alexey Navalny, convicted of illegal acts, it was decided to ban the entry to Russia on an indefinite basis for the following persons holding Canadian citizenship," it said in a statement.

Moscow said Canada continues to support an anti-Russian agenda on the international arena, adding that the banned citizens were involved in pursuing this course.

The ministry said that while Canada's actions led to the deterioration of bilateral ties, Russia remains open to developing a "relationship on the basis of mutual respect."