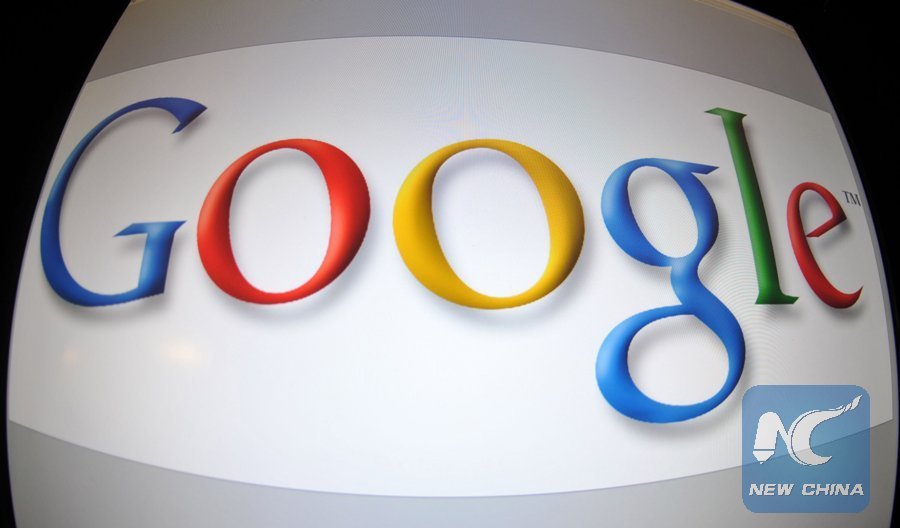 "Google failed to meet the requirements of Roskomnadzor and in violation of a court verdict continued to allow Telegram to use its IP addresses to carry out activities in Russia," Roskomnadzor said in a statement.

On Monday, Roskomnadzor began blocking Telegram in accordance with a court decision due to the messenger's refusal to provide encryption keys necessary to decode user data.

However, Telegram managed to bypass the blocking and continued its activities using IP addresses belonging to Google and other technology companies.

After the Russian watchdog later began to block the IPs as well, users lost connection to Telegram on Sunday.

The disputes over the ban go back to a long-term battle between Russia's Federal Security Service (FSB) and Telegram.

The FSB has been demanding access to messages on Telegram on the suspicion that it was used to organize terrorist activities, including a deadly metro bomb attack in Russia's second-largest city of St. Petersburg last April.

Telegram, which is popular among Russian people and organizations including the Kremlin, refused to comply with the demand, citing privacy laws.