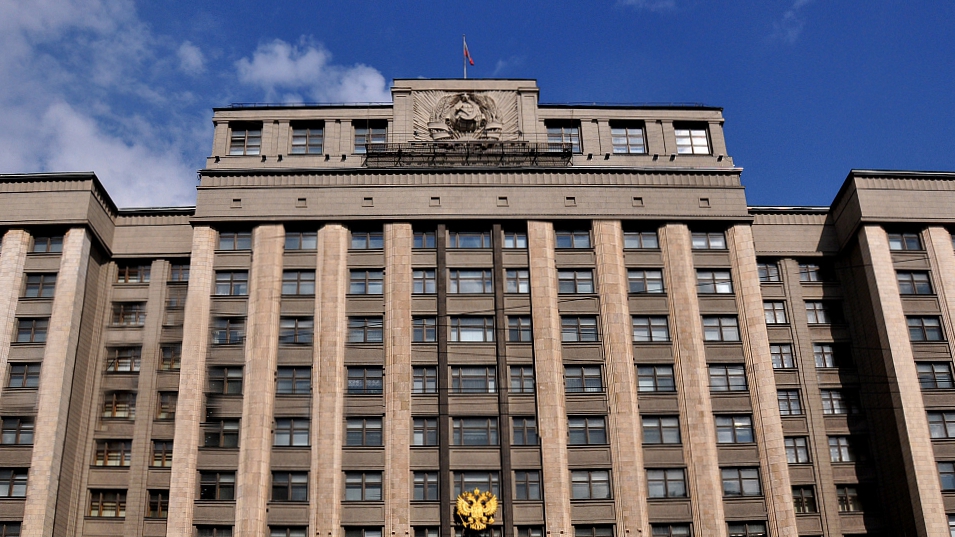 Moscow on Wednesday announced it had expanded a list of UK officials banned from entering Russia in a tit-for-tat response to British sanctions on Russian officials, according to Russian state news agency TASS.

Russia's foreign ministry said the UK sanctions imposed in October over the poisoning of opposition leader Alexei Navalny were unacceptable and ungrounded.
Navalny fell ill on a flight back to Moscow from Siberia on August 20 and was taken to a hospital in the Siberian city of Omsk. He was then transferred two days later to Berlin's Charité hospital.
The German government said tests indicated that he was poisoned with a Novichok nerve agent. The Kremlin has denied any involvement in the incident.