Russia bashes US decision on Venezuela 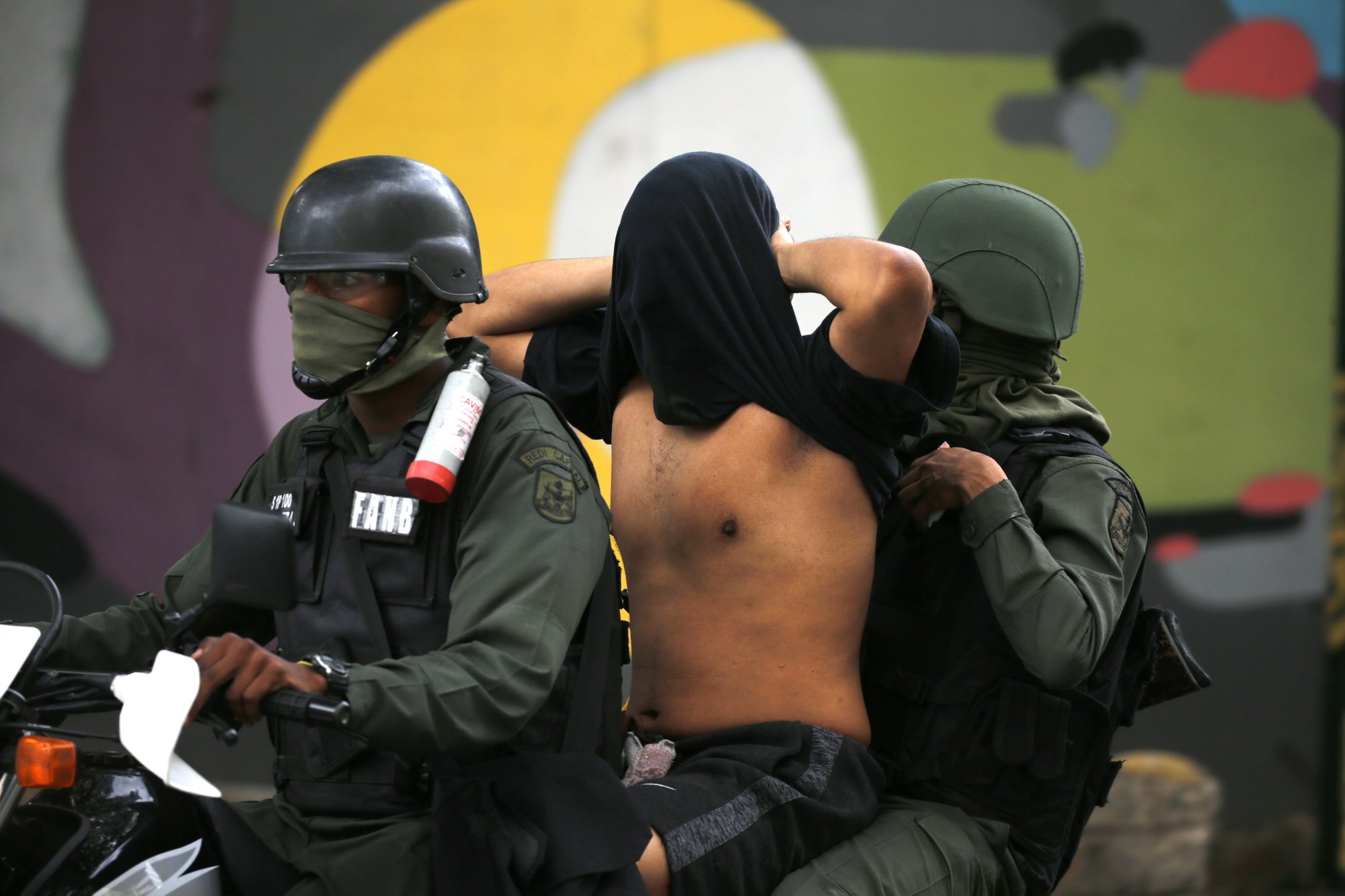 Lawmakers in Russia, which has close relations with Venezuela, are sharply critical of U.S. President Donald Trump’s recognition of an opposition politician who has declared himself the country’s legitimate interim president.

“I think that in this developing situation the United States is trying to carry out an operation to organize the next color revolution in Venezuela,” the deputy chairman of the foreign affairs committee of the upper house of parliament, Andrei Klimov, told state news agency RIA-Novosti. “Color revolution” is a Russian term for the popular uprisings that unseated leaders in Georgia, Ukraine and Kyrgyzstan.

“I do not think that we can recognize this -- it is, in essence, a coup,” another committee member, Vladimir Dzhabrailov, was quoted as saying by the Interfax agency.

Russia is a major political ally of Venezuela, and Russia’s largest oil company, Rosneft, is heavily invested in the South American nation’s oil fields, which produce less crude each month.

Authorities say two protesters are dead and five others injured in anti-government demonstrations in the Venezuelan city of San Cristobal.

A spokeswoman for the state of Tachira’s health agency said the two demonstrators were shot to death but provided no further details.

At least one other person has been killed in this week’s unrest.

Meanwhile demonstrators in Caracas are facing off against security forces firing rubber bullets and tear gas as they march through the capital.