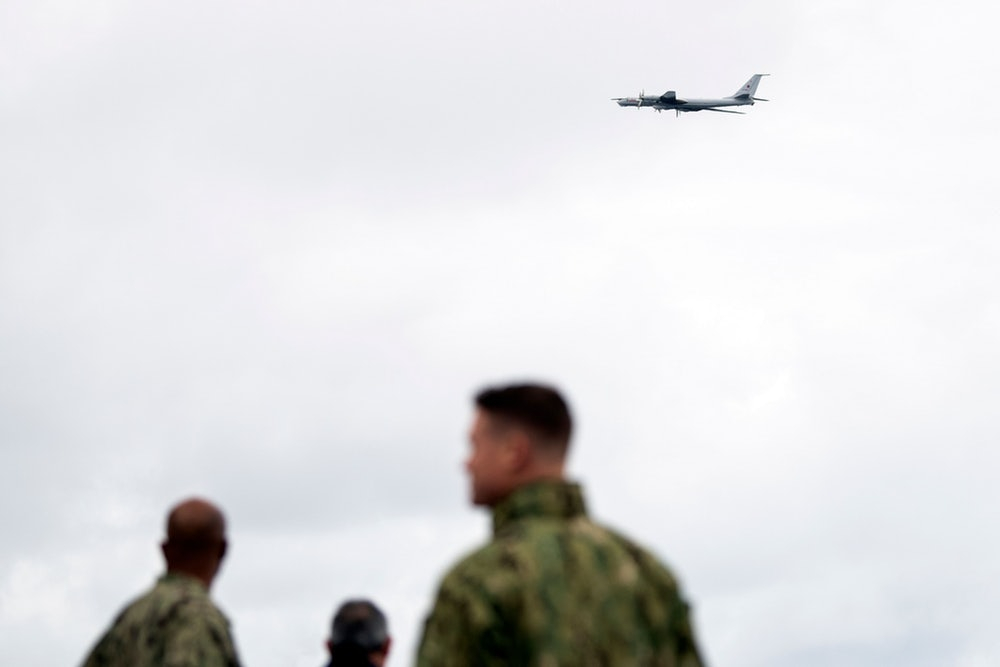 A Russian surveillance plane flies by during a NATO-led military exercise in 2018. (Photo: AFP)

MOSCOW, Jan. 15 (Xinhua) -- The Russian Foreign Ministry announced Friday that the country has started domestic procedures for the withdrawal from the arms-control Treaty on Open Skies, following the step of Washington.

The ministry in a statement criticized the U.S. withdrawal on Nov. 22, 2020 "under an artificial pretext" for essentially destroying the balance of interests, severely damaging the treaty's functioning, and undermining its role as a confidence and security building measure.

According to the statement, Moscow has put forward proposals aimed at preserving the treaty, but U.S. allies did not support them.

Due to the lack of progress in eliminating the hindrances, the Russian Foreign Ministry was authorized to declare the beginning of domestic procedures for the withdrawal from the treaty, it said.

The multilateral Treaty on Open Skies, which became effective in 2002, allows its states-parties to conduct short-notice, unarmed reconnaissance flights over the others' entire territories to collect data on military forces and activities.

It has become the latest arms-control pact to fall apart, after the collapse of the Intermediate-Range Nuclear Forces Treaty between Washington and Moscow in 2019.