WORLD Russia blasts US for blacklisting Cuba as terrorism sponsor

Russia blasts US for blacklisting Cuba as terrorism sponsor

MOSCOW, Jan. 15 (Xinhua) -- It is "a lie" that Cuba supports terrorism, the Russian Foreign Ministry said Friday, commenting on the U.S. recent decision to add the island nation to its list of "State Sponsor of Terrorism." 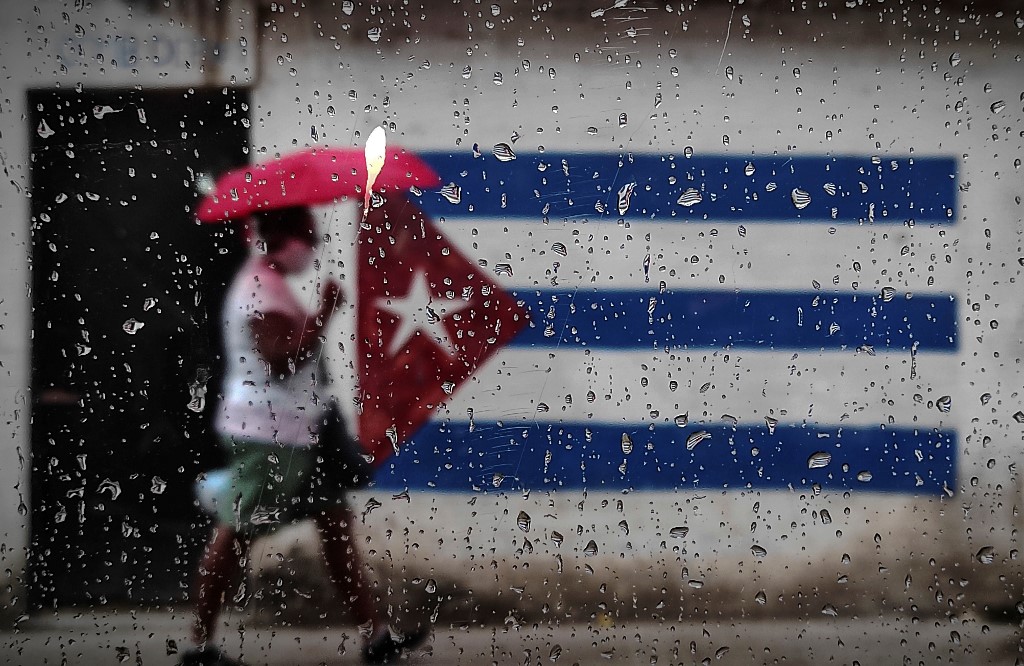 "When Washington accuses Havana of sponsoring terrorists, isn't it the very fake news that the United States is collectively fighting against? This is a lie that has been granted the official state status," said Maria Zakharova, the ministry's spokesperson.

At her weekly press briefing, Zakharova called the U.S. decision "an unconstructive move," which clearly demonstrates Washington's inability to pursue a consistent foreign policy based on objective realities.

By blacklisting Havana, the United States has also discredited itself in the eyes of everyone who is familiar with "the selfless work of Cuban doctors in dozens of countries around the world" amid the coronavirus pandemic, she added.

On Monday, U.S. Secretary of State Mike Pompeo said in a statement that Cuba was designated as a "State Sponsor of Terrorism" for "repeatedly providing support for acts of international terrorism in granting safe harbor to terrorists."

"Cuba opposes terrorism: it has been a victim of this scourge, never a sponsor," Cuban President Miguel Diaz-Canel said on Twitter.