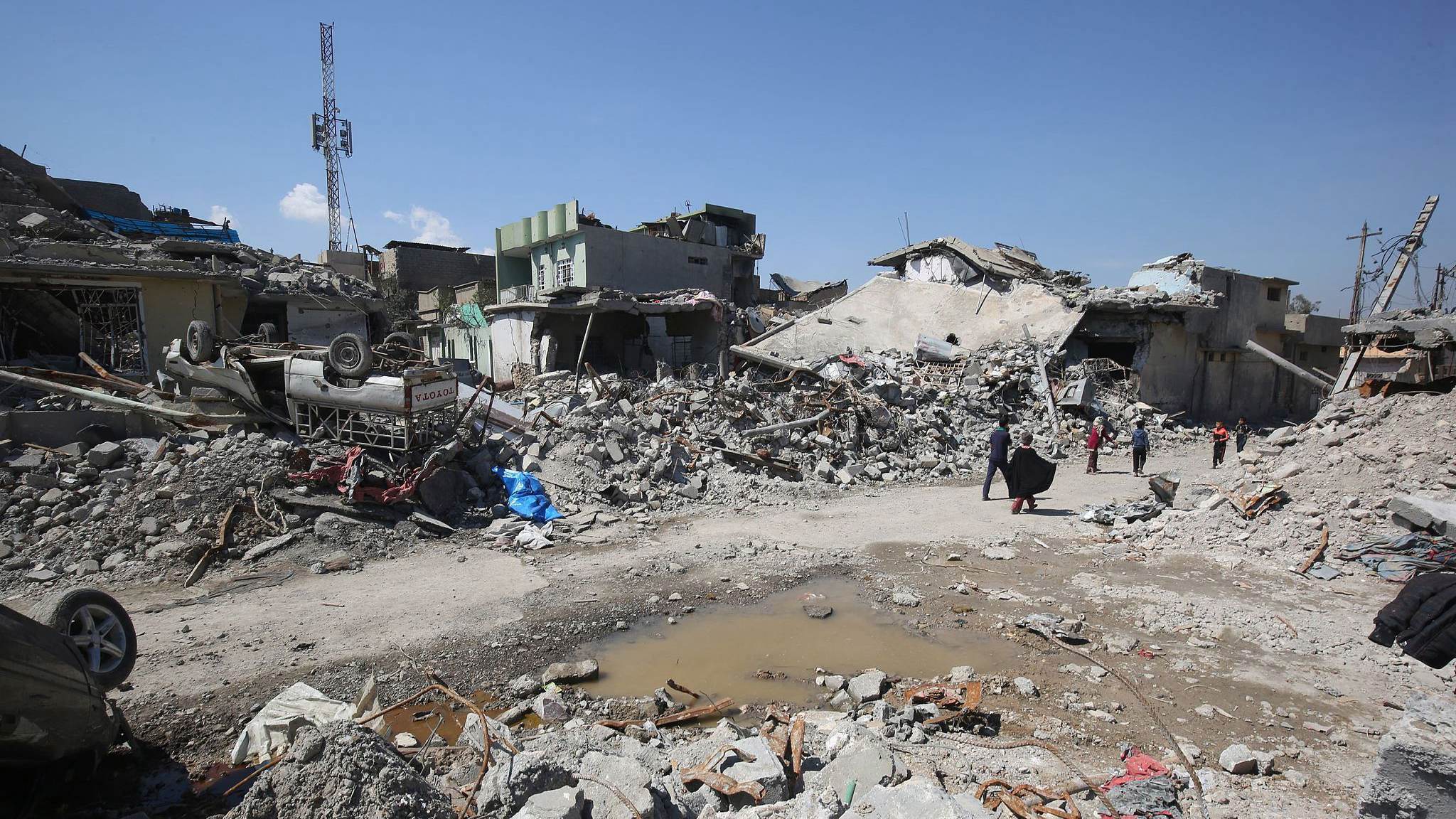 Russian officials have stressed that no members of its armed forces were involved in the incident.