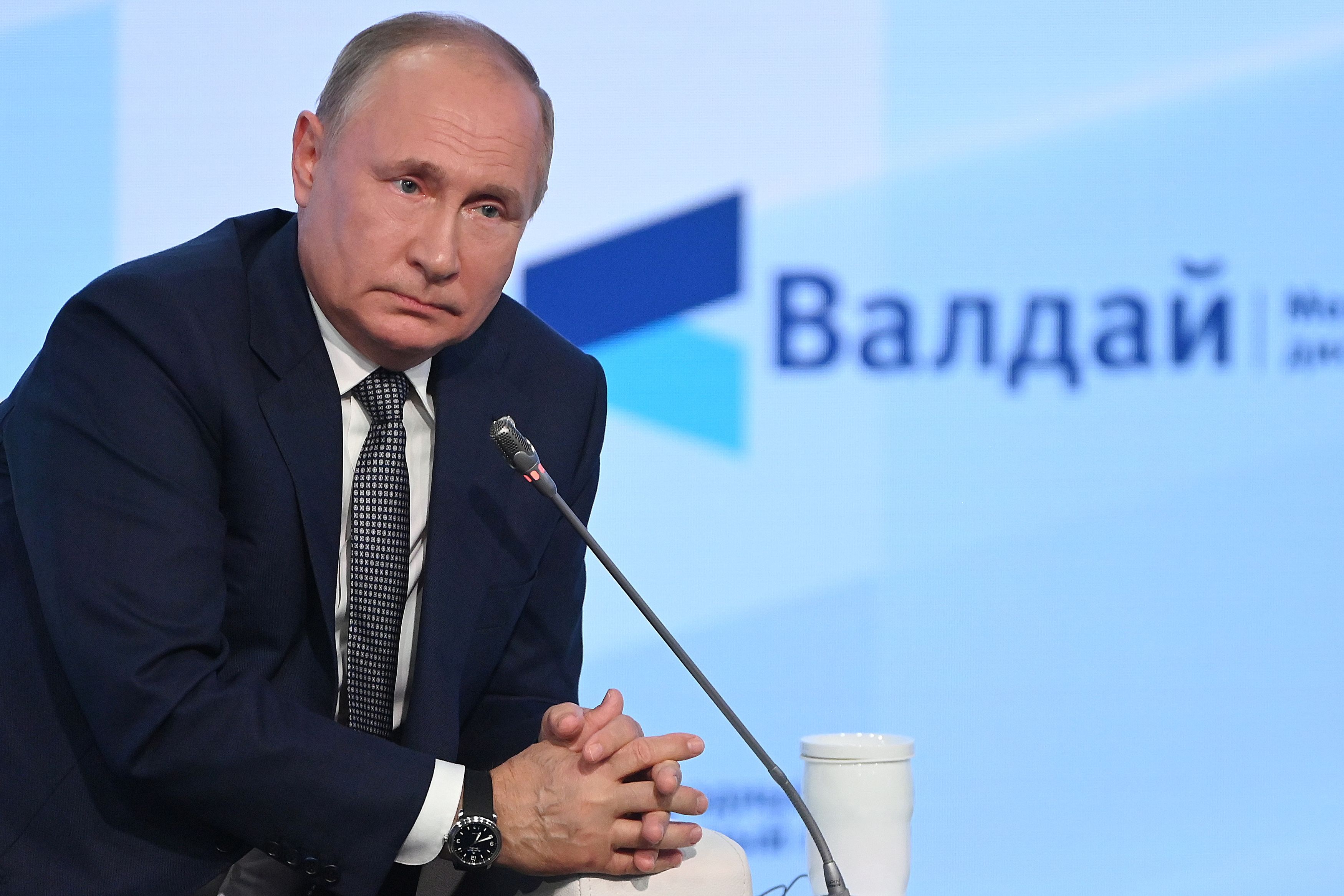 Russia-China relations are "not directed against anyone," and are in the interests of both countries, Russian President Vladimir Putin declared on Thursday in Sochi.

"We have talked about this many times. We are friends with China in mutual interest, and (our relations) are not directed against anyone," the president said at the plenary session of the 18th annual meeting of the Valdai Discussion Club, a Russian think tank.

"Unlike NATO countries, we are not trying to form any closed military alliance; there is no military bloc between Russia and China. We have no such intention," he added.