WORLD Russia-China partnership not directed against any other country: Putin

Russia-China partnership not directed against any other country: Putin 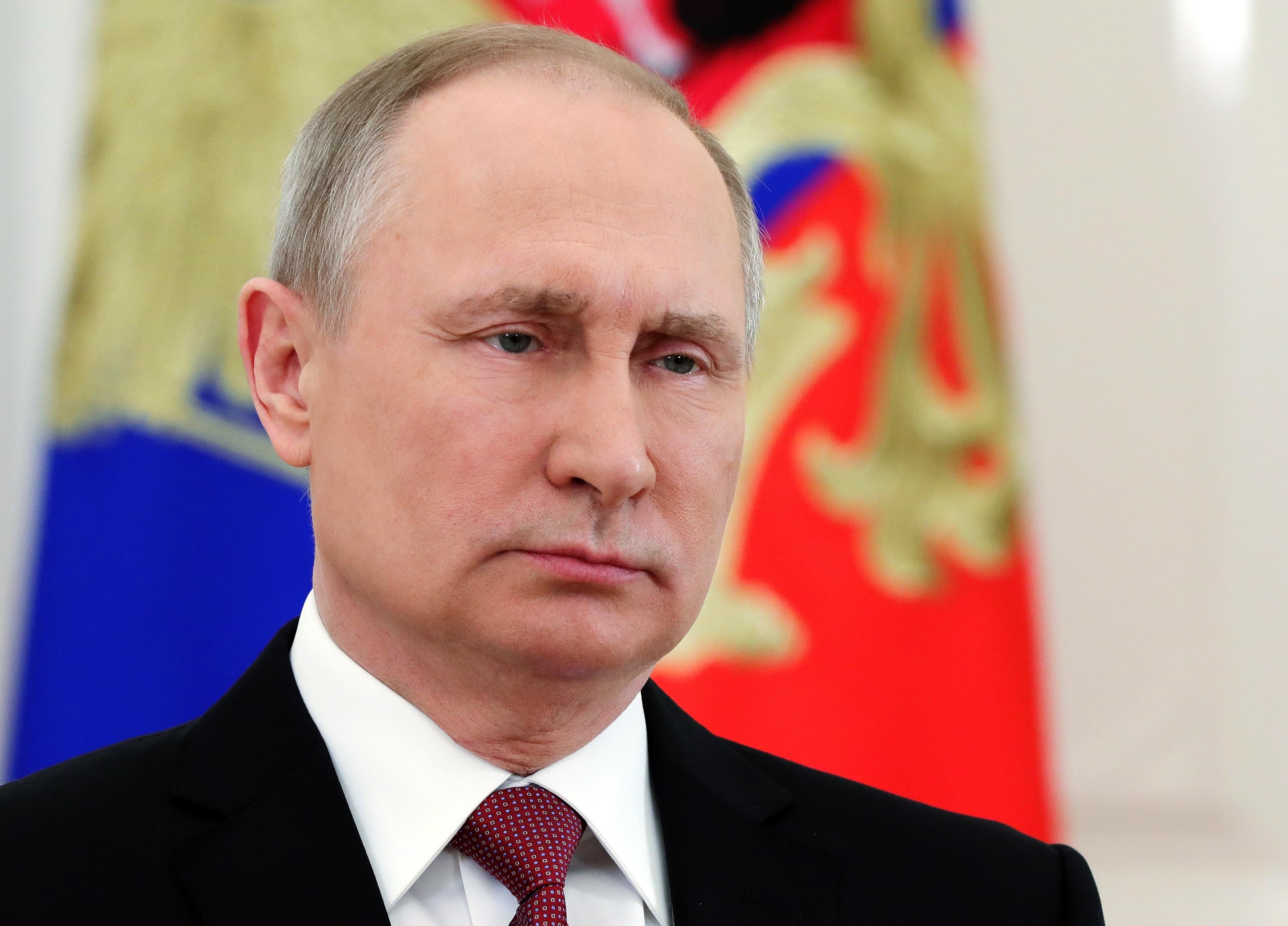 MOSCOW, Oct. 21 (Xinhua) -- Russia-China relations are "not directed against anyone" and are in the interests of both countries, Russian President Vladimir Putin said Thursday in Sochi.

"We talked about this many times. We are friends with China in each other's interests, and (our relations) are not directed against anyone," the president said at the plenary session of the 18th annual meeting of the Valdai Discussion Club, a Russian think tank.

"Unlike NATO countries, we are not trying to form any closed military alliance, there is no military bloc between Russia and China. We have no such intention," he added.

The 18th meeting of the Valdai Discussion Club took place in Sochi from Monday to Thursday. This year's theme is "Global Shake-Up in the 21st Century: The Individual, Values, and the State."

The Valdai Discussion Club was established in 2004 and unites experts, politicians and public figures from all over the world. International participants traditionally discuss urgent global matters in a wide array of fields.