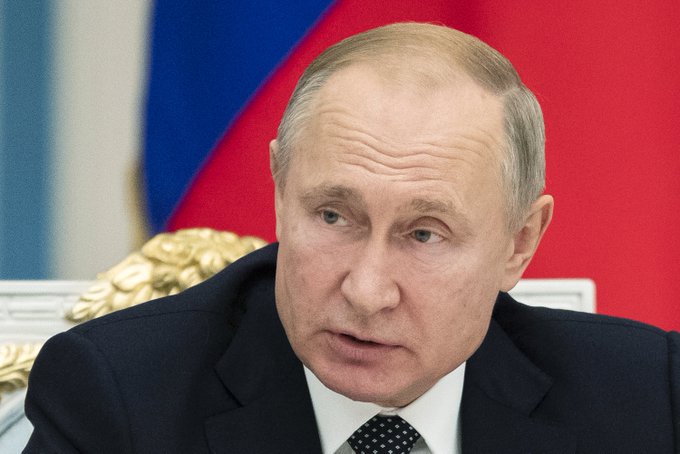 "The role of our interaction with China is very important. We will strengthen our multifaceted strategic ties, and I'm sure both peoples of China and Russia will benefit," Putin said.

"There is no doubt that Russian-Chinese cooperation is a most important factor of international stability, including in promoting international law and in creating a multipolar world," he added.

Putin recalled that after the collapse of the Soviet Union in 1991, the illusion was created that a unipolar world is possible and can exist for a long time.

However, the unipolar world no longer exists, while a multipolar world has been created, he said. 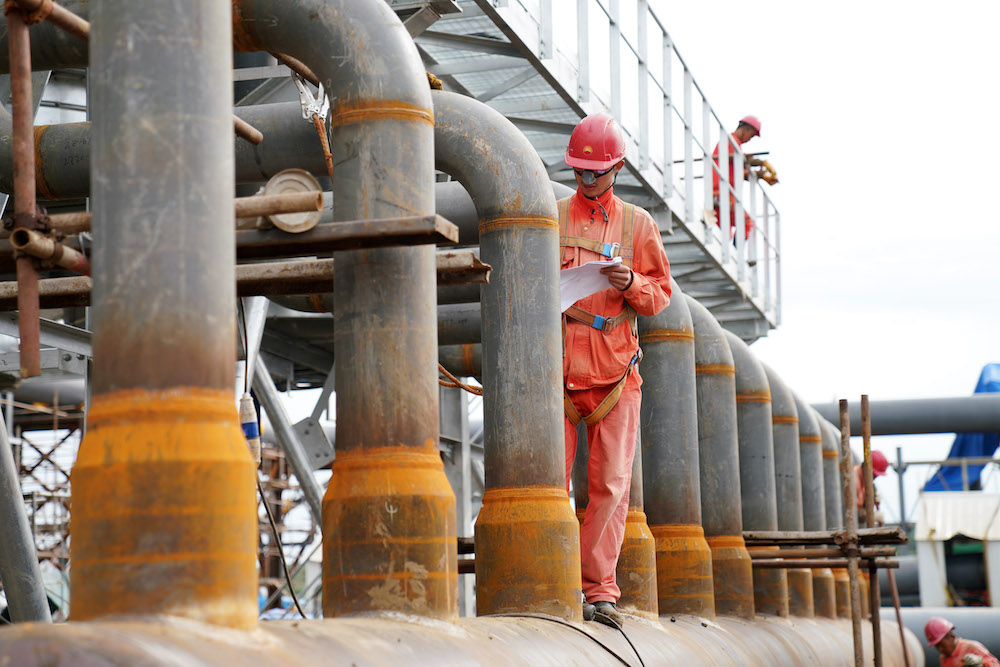 Putin said that in the last few years, an unprecedented level of trust has been created between Russia and China, with the two countries cooperating in various sectors, including in the exploration of outer space, aircraft manufacturing and transport.

During the press conference, Putin also mentioned his belief that Russian-Chinese trade turnover will rise to 200 billion US dollars.