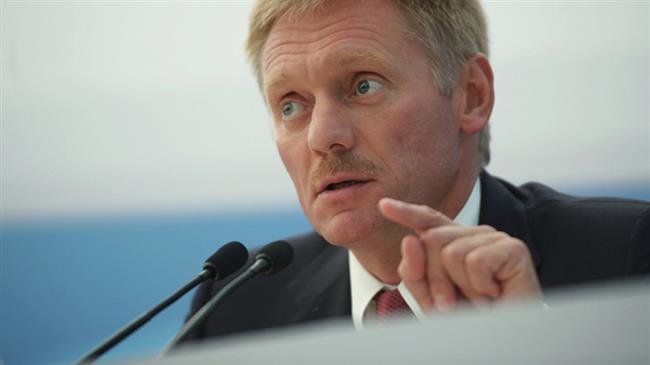 MOSCOW, Dec. 23 (Xinhua) -- The Kremlin said Sunday that BBC reporters in Russia are working normally, although Moscow is checking the broadcaster's legal compliance after London announced a possible ban on RT channel.

Roskomnadzor, Russia's communications watchdog, said Friday that it had started inspecting the World News channel and other resources of BBC News for its compliance with Russian law.

Roskomnadzor said the probe was launched in response to the move of the British Office of Communications (Ofcom), Britain's media regulator, which said it had found that the Russian RT news channel "broke broadcasting rules by failing to preserve due impartiality in seven news and current affairs programs."

Ofcom said it examined a prospect of imposing "statutory sanctions" on RT, without providing more details.