MOSCOW, Sept. 28 (Xinhua) -- Kremlin spokesman Dmitry Peskov on Wednesday called it "stupid and absurd" to allege that Russia was involved in leaks in the Nord Stream 1 and 2 gas pipelines. 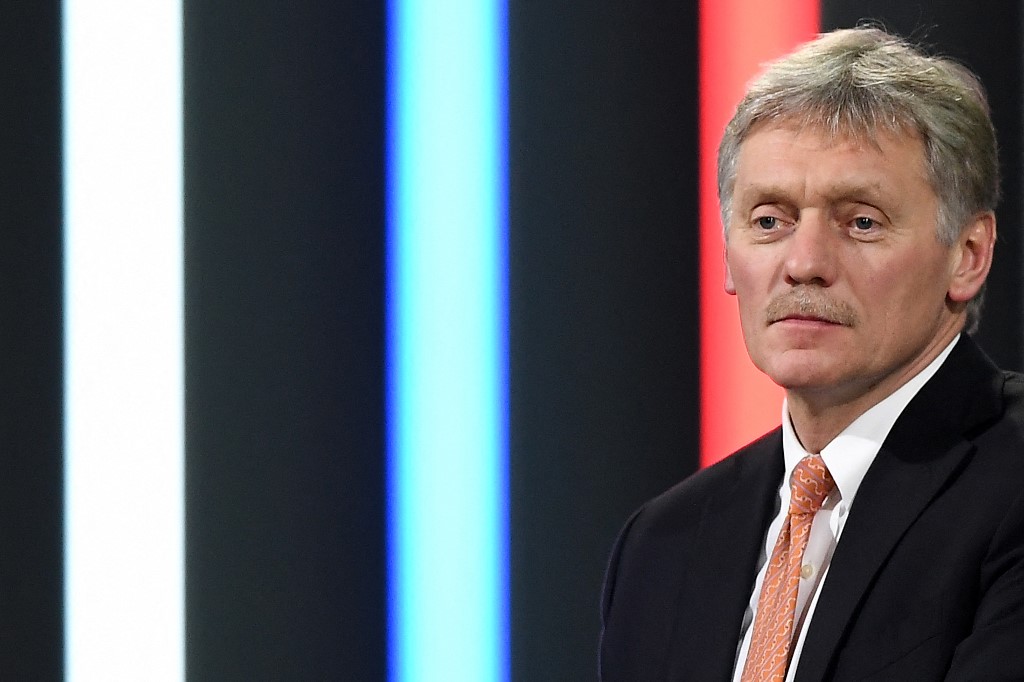 "Is this in our interests? No, we will lose gas supply routes to Europe. Is it in Europe's interests? No, it is also in a very difficult situation," Peskov told a daily briefing.

Dialogue and prompt cooperation of all parties are needed to find out what happened as soon as possible, he said, adding that Russian gas giant Gazprom, the owner of the pipelines, should participate in the investigation.

The European Union's (EU) chief diplomat Josep Borrell on Wednesday said the leaks were most probably the result of sabotage.

In a statement on behalf of the EU's 27 member states, Borrell said the EU will support any investigation aimed at getting full clarity on what happened and why, and will take further steps to increase the bloc's resilience in energy security.

Several leaks have been detected earlier this week on the Nord Stream 1 and 2 gas pipelines in the Baltic Sea near Denmark and Sweden, an incident reportedly being investigated as probable sabotage.