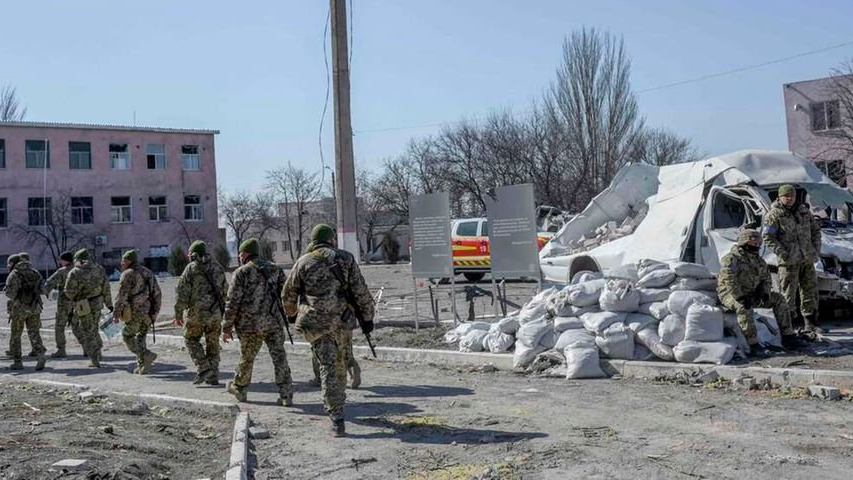 Ukraine's foreign minister on Sunday accused Russian forces of carrying out a "massacre" in the town of Bucha, however, Russia denied the Ukrainian allegations, saying footage and photographs showing dead bodies in Bucha were "yet another provocation" by Kyiv.

"All the photos and videos published by the Kiev regime allegedly testifying to some 'crimes' committed by Russian servicemen in Bucha, Kiev region are just another provocation," Russia's foreign ministry said in a statement.

"We would like to emphasize that all Russian units withdrew completely from Bucha as early as March 30, the day after the Russia-Ukraine face-to-face round of talks in Turkey," Russia's foreign ministry noted.

The foreign ministers of Germany, France and Britain and the European Union's foreign policy chief were among those expressing outrage over the reports from Bucha on Sunday.