WORLD Russia dismisses reports of prisoner swap with US

Russia dismisses reports of prisoner swap with US 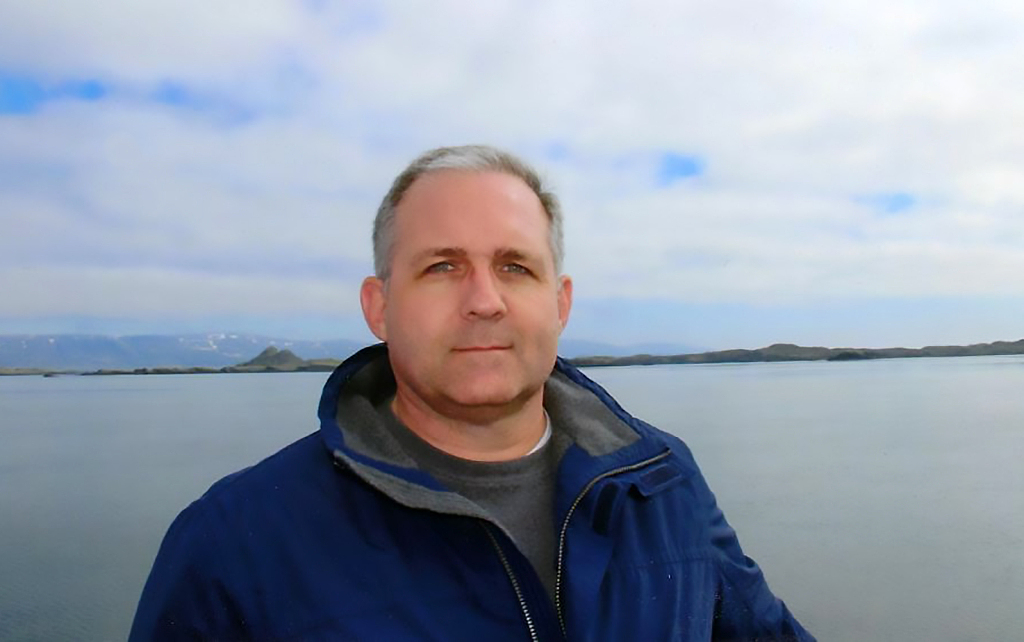 This undated family handout picture obtained on January 3, 2019, shows Paul Whelan posing for a picture, an American ex-Marine who Russian prosecutors have charged in Moscow with espionage. (Photo: VCG)

Russia's Foreign Ministry on Friday dismissed suggestions that an American arrested in Moscow on suspicion of spying could be used in a prisoner swap for a Russian held in the United States.

Paul Whelan, a former US Marine, was arrested in Moscow last month on suspicion of espionage. Whelan's arrest raised speculation that he could be swapped for one of the Russians held in the US such as gun rights activist Maria Butina, who has pleaded guilty to acting as a foreign agent in the US.

But Russian Foreign Ministry spokeswoman Maria Zakharova said at a briefing that Whelan is accused of espionage and will face trial.

"At the current stage, there is no talk about any sort of exchange," she said, dismissing a possible swap as "speculations and fakes."

Zakharova also said Russia would allow diplomats from Britain, Ireland and Canada as well as the US to visit Whelan, who holds four citizenships.