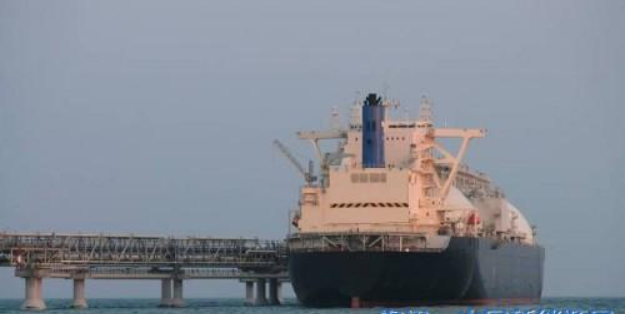 "As for pipeline gas, we expect Europe to increase its imports due to a cut in its own output and an increase in consumption," Novak said at a conference of the Russian Energy Week, an international forum that kicked off on Wednesday.

Russia is building a second gas pipeline to Europe, the Nord Stream 2, linking Russia and Germany via the Baltic seabed, bypassing Ukraine, Belarus, Poland and other eastern European and Baltic countries.

Washington claims that the construction of the pipeline will make European countries dependent on Russia, while Moscow insists that in reality the United States aims to boost its LNG exports to Europe.

Novak said that Russia does not want to be a monopolist in the European market nor objects to LNG supplies to the European Union, which should have the right to choose their gas suppliers and routes of delivery.

Russia also plans to boost its LNG production, he said.

"Last year Russia's share in the world LNG market was 4 percent. We have set the goal of reaching our share to about 20 percent and increasing LNG production to 80-90 million tons," Novak said.

He said that after commissioning the first two production lines of the Yamal LNG project, Russia's share in the global market has increased to 8 percent, while the third production line will raise the country's share to 10 percent.

Located in Russia's Yamal Peninsula in the Arctic, the project will consist of three production lines with each having a capacity of 5.5 million tons per year. The first one started operation in December 2017, the second in July this year and the third is expected to be commissioned in December.