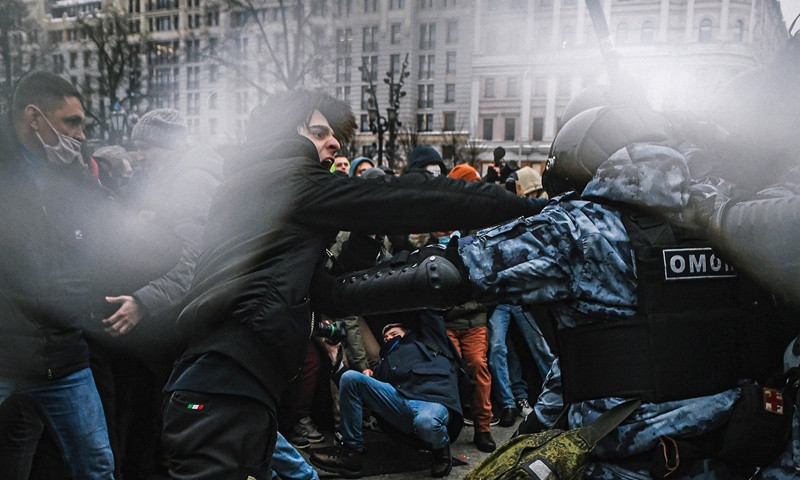 The Russian Foreign Ministry said Friday it has decided to expel Swedish, German and Polish diplomats who participated in illegal actions.

The ambassador of the Kingdom of Sweden, charge d'affaires of the Republic of Poland and envoy of the Embassy of the Federal Republic of Germany were summoned to receive a protest in relation to the participation of their diplomatic employees in illegal actions on Jan. 23, the ministry said in a statement.

The employees were considered "persona non gratae" in accordance with the Vienna Convention on Diplomatic Relations of April 18, 1961, it added.

The ministry expressed the hope that in the future the diplomatic missions of the Kingdom of Sweden, the Republic of Poland and the Federal Republic of Germany and their personnel would "strictly follow the norms of international law."